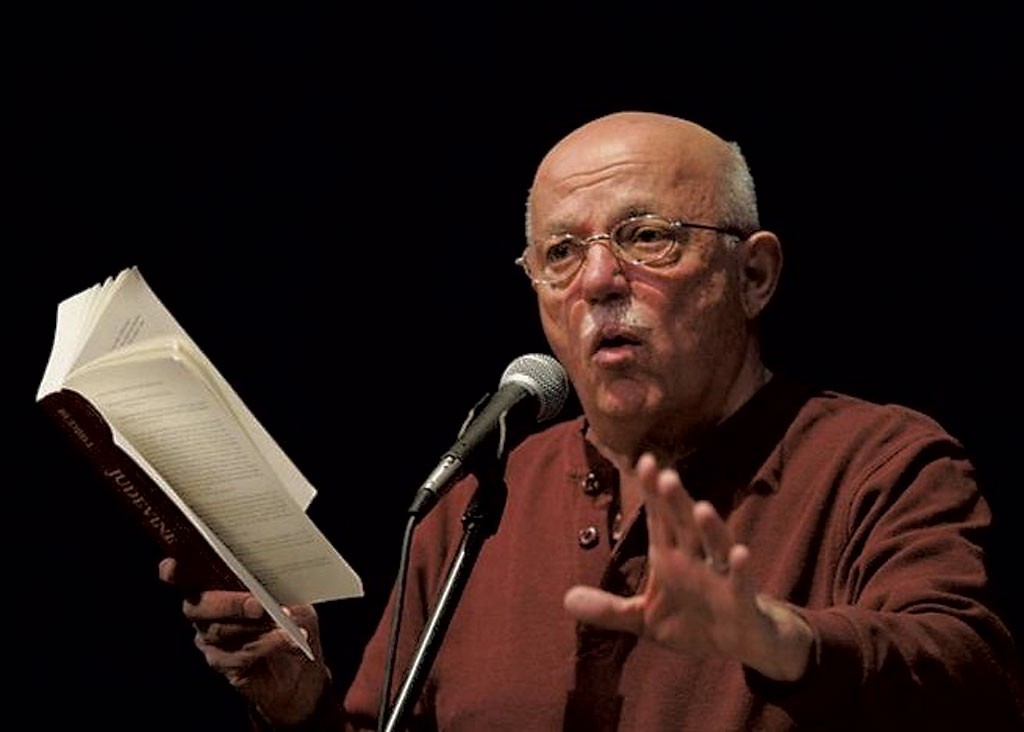 Vermont poet David Budbill recalls with wonderment that about 1,000 Italians filled a Milan church last year for a reading of his work to the accompaniment of a jazz quartet headed by avant-garde bassist William Parker.

The audience may not be quite as large when the bard of Wolcott collaborates next Sunday in Jeffersonville with Montpelier-based pianist Michael Arnowitt. Their fusion of the spoken word and improvisational jazz is likely to prove popular, however.

Both artists are experienced in a performance tradition that dates to the 1920s Harlem Renaissance and flourished during the 1950s Beat era. Budbill has read to live music on several occasions, and Arnowitt has riffed on piano to the recitations of numerous poets, including Budbill several years ago.

Voice and keyboard feed off each other, both men say.

A musical accompaniment "changes the cadence of my reading completely," Budbill comments in a phone interview. Jazz makes such a powerful contribution, he says, that "the next time I read a cappella, I feel quite naked." 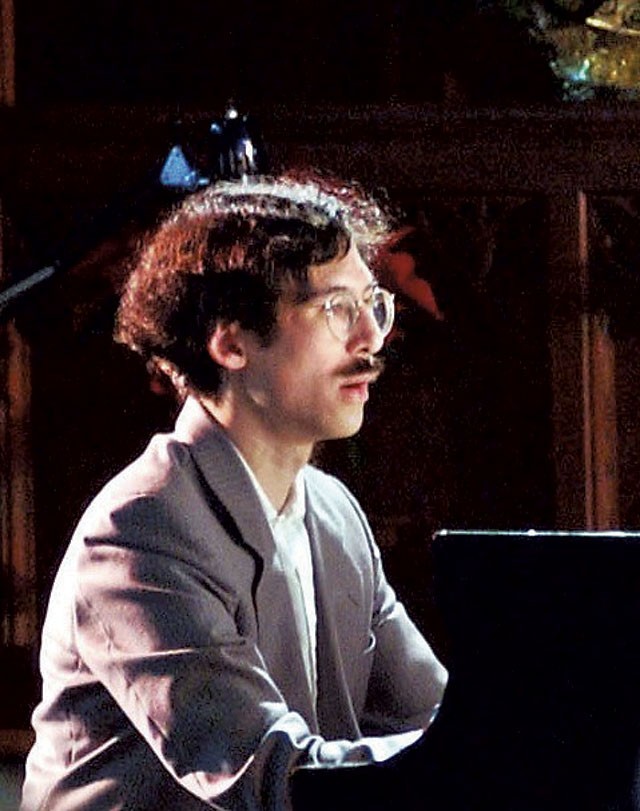 Arnowitt adds by phone that his improvisations draw inspiration not only from the words and content of the poem being read but also from the physical presence of the poet onstage beside him. Budbill facilitates such collaboration, Arnowitt notes, because "he's not at all egocentric" — unlike some other poets with whom the classical and jazz pianist has worked, apparently. "It's just a joy to be onstage with him," Arnowitt adds. "He's a beautiful person."

The poet and the pianist decide in advance which works Budbill will read, which helps Arnowitt find a groove at the performance. Budbill's poems "tend to be quite short, which can be a bit of a challenge," Arnowitt notes.

Budbill, 73, will be reading selections from his 2011 collection Happy Life, as well as from his forthcoming volume Tumbling Toward the End.