Photos From the Women’s March on Montpelier

Slideshow: Vermont Celebs on Getting the Vaccine (Paid Post)
15 images 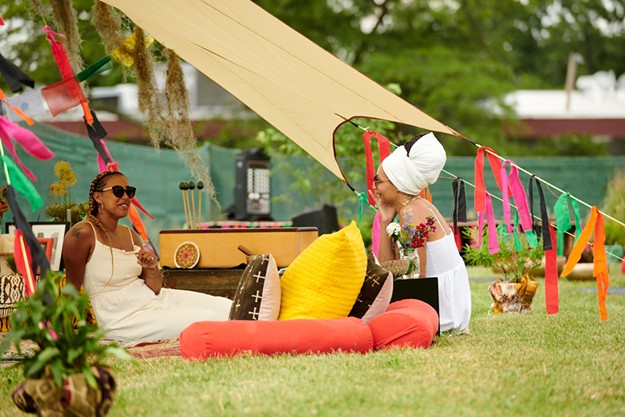 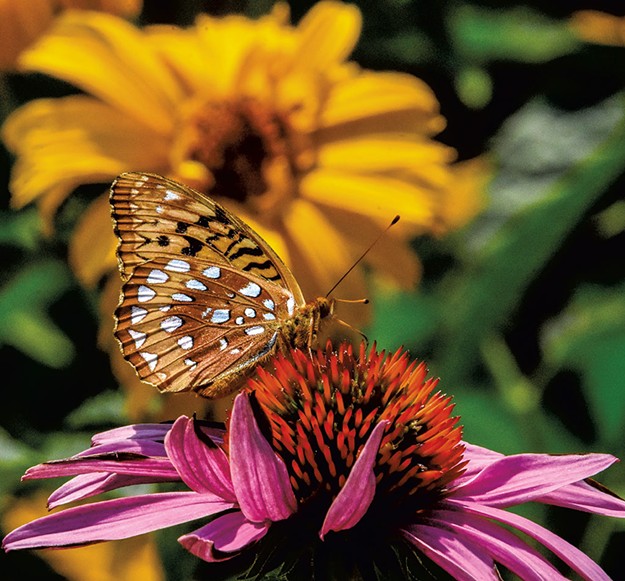