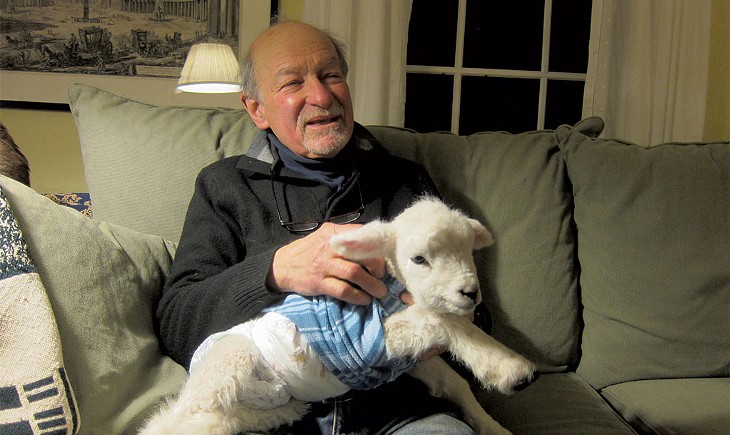 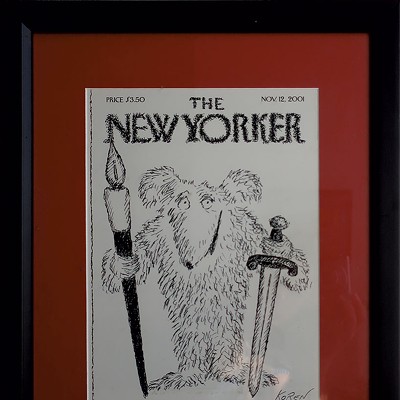 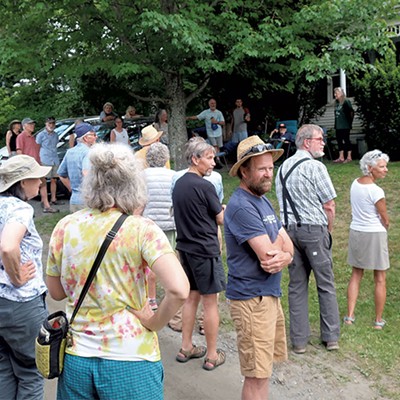 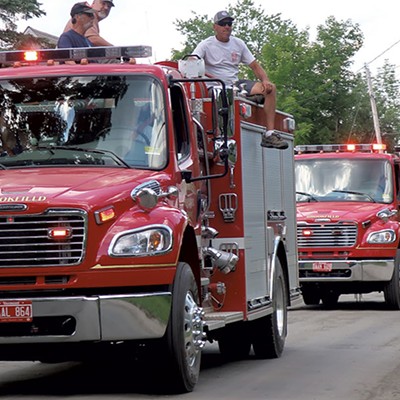 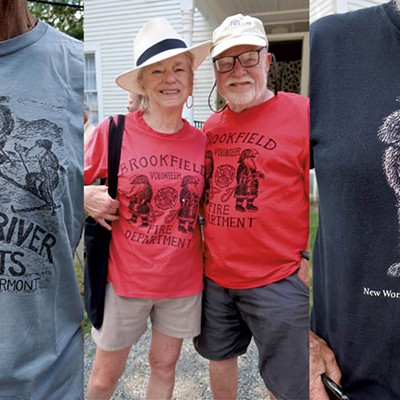 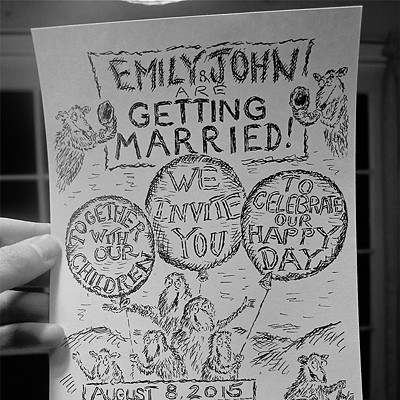 Ed Koren, Vermont's second cartoonist laureate, a longtime contributor to the New Yorker (60 freaking years, to be exact), a world-renowned illustrator and author, and — more importantly to me — our dear friend, is battling cancer.

I haven't known Ed for forever, maybe only a decade or so, but long enough to know that his trademark mischievous grin presages some sort of fascinating story, anecdote or joke that we'll be all the wiser for and highly amused by. It's inconceivable to imagine Ed aging or unwell, especially when he usually leaves everyone in the dust while running, biking or skiing.

One of the last times we had dinner with him and his beautiful wife, Curtis, Ed insisted I try out his inversion table. I may have panicked slightly, going ass over teakettle, having my ankles locked in place as the blood rushed to my head while he sang the praises of his new ski gloves. (FYI: Ed's mischievous grin looks pretty similar whether you are right side up or upside down.)

Ed somehow manages to mix dry humor and poking fun at the world with kindness, Zen-like serenity and animation that bring his stories to life, be it aloud or in a drawing. It's nearly impossible to think of him without thinking of perpetual energy, wiry strength, intelligence and laughter.

Despite being born and raised in New York, Ed, who has lived in Brookfield since the 1970s, has embraced rural Vermont so hard that we Vermonters most definitely claim him as our very own. (Not a feat to be sneezed at, given our long-held, poorly concealed suspicion of flatlanders.)

Many of us feel a certain kinship with his hairy characters — maybe because in Vermont it's pointless to bother shaving for more than four months of the year. Inspired by everything he sees and hears in his daily life and beyond, Ed's characters seem awfully familiar and human, whatever type of mysterious, fuzzy beastie they might be.

On July 17, most of Brookfield and a hefty handful of other friends showed up outside his home to give him support. They included the volunteer fire department, where Ed was captain for many years, and the neighboring towns' departments. Along with handmade picket signs of affection, I spied a dozen different Ed Koren T-shirts (souvenirs from some local fundraiser or another) in the crowd of well-wishers and lamented that my own favorite (worn as it is) was in the laundry and not on my person that day.

When we got home, though, I noticed that all over our house little bits of Ed are everywhere: clothing, books, bags, dishes, prints. He even designed our wedding invitation. His wit, talent and wisdom touch us every day and always will. Community and doing for others have been his joys. What a generous legacy. As was shouted from a hundred mouths that afternoon, "We love you, Ed!"

The original print version of this article was headlined "'We Love You, Ed!'"