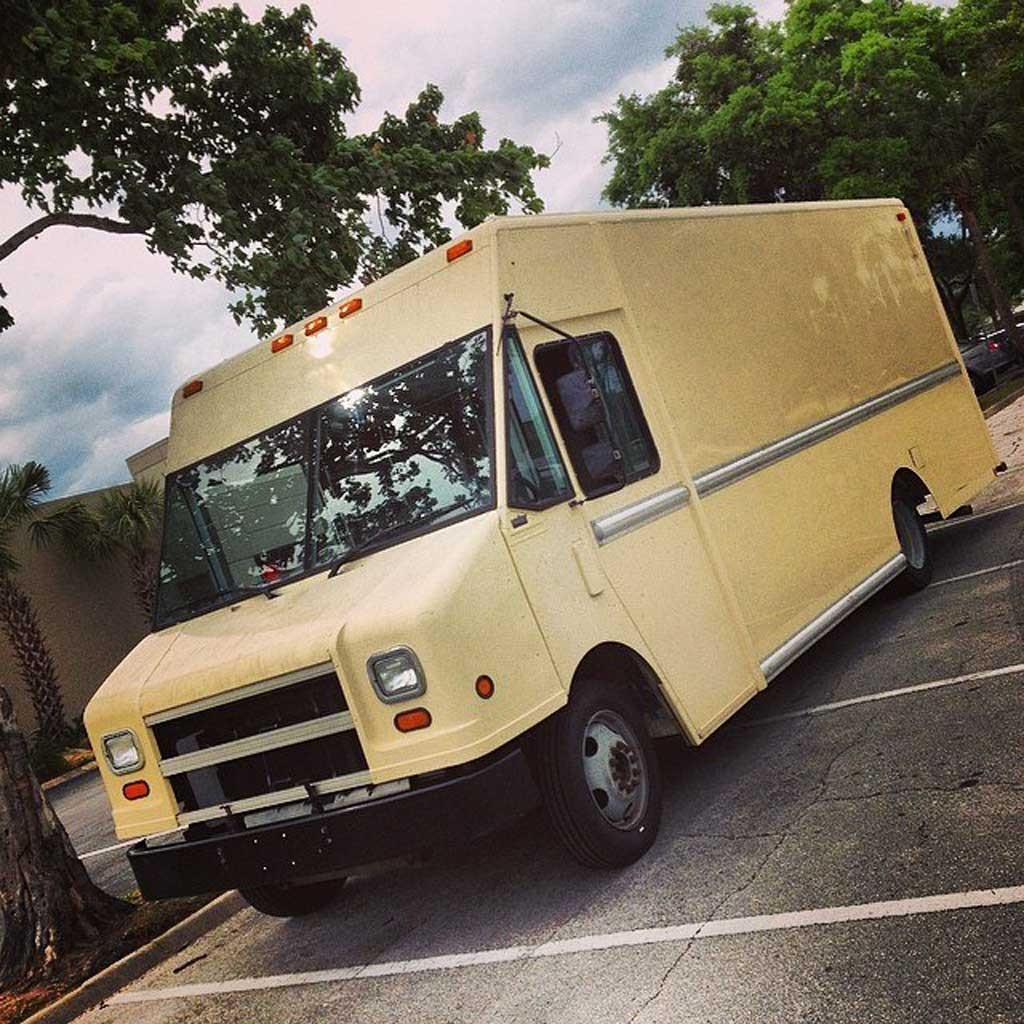 Eaters who never made it to one of chef Matt Sargent's pop-up Phantom Dinners will soon have another opportunity to try his eclectic locavore dishes — at a food-truck window.

The 28-foot, midnight-blue Phantom Truck will hit Vermont in late May or early June, said Sargent, who spoke to Seven Days while driving his newly purchased truck up from Florida. In coming weeks, the chef — who has also worked as a carpenter — will equip his new ride with a six-burner stove, griddle, fryolator and grill. "I love grilled food, and we'll be doing things such as grilled chicken satay or grilled portobello sandwiches," he said.

Sargent will also conjure up "food-truck versions" of dishes he's served at the multicourse Phantom Dinners. Those include "international-style" meatballs made from chicken or lamb; braised meats over root-vegetable purées; and creative veggie dishes and salads, such as farro salad with apples and bacon. "The food will be a little less intricate [than the dinners], but we'll still try and break the mold a little bit," said Sargent, who plans to draw on Vermont farms for much of his produce and proteins.

Sargent first toyed with the food-truck idea seven or eight years ago, he said, and has paid close attention to the industry ever since. The food-truck scene hasn't reached saturation, he asserted: "Everyone who looks at it expects it to quadruple in the next few years."

With his wife and partner, Nancy Sargent, the chef hopes to dish up food at local microbreweries and events. "We're also keeping our eyes and ears open for a lot that we might collaborate with other food trucks to rent or occupy on a set day of the week," Sargent said.