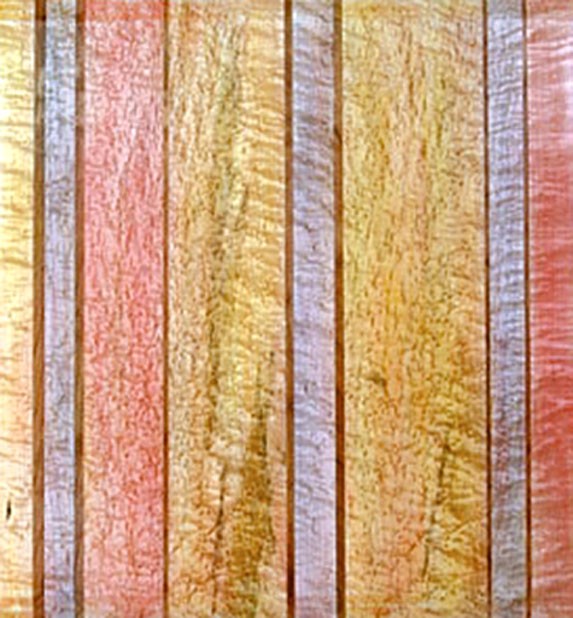 The good news is, galleries continue to open all the time in Vermont. The bad news: One of the state’s most enjoyable, The Lazy Pear Gallery in Montpelier, is closing its doors. Sort of — the space will most likely retain an artistic function still to be determined. “We’re closing the gallery and giving the artists back their work,” reports Rob Hitzig, a co-owner with his wife, Mary Jo Krolewski. “We’re not sure what we’ll do with the space, but will use it partly for ourselves, for display and extension of the studio.”

While the economic downturn may have taken the last bit of wind out of their sails, the couple has learned that running a gallery in Vermont is challenging even in the best of times. “We’ve had it for four years and never even paid ourselves rent, much less a salary,” Hitzig reveals. He and Krolewski own the colorful Victorian near Main Street’s roundabout that has housed the gallery on the first floor and apartments overhead. The Lazy Pear has represented a number of Vermont artists and emphasized works that are lighthearted, even humorous — Krolewski’s stuffed-fabric food creations are a case in point.

The “studio” Hitzig refers to is his workshop in the property’s old carriage barn: There he makes laboriously polished wood sculptures that showcase the innate beauty of wood grain. He doesn’t even dare to guesstimate how long each piece takes to make, “because I stretch it over a long period of time,” he says. “I started a wall sculpture, 83 by 48 inches, on August 1 that I’m just finishing now.”

Hitzig, whose entry won first place in the juried portion of the 2009 South End Art Hop in Burlington, says he’ll be focusing on making fine art and “doing some craft shows for exposure.” He gets commissions from the shows, but notes that “It’s hard to find good venues for my work — it’s hard to tell what it looks like from images.”

Sounds like that empty gallery space would be the perfect place to exhibit. Hitzig says that’s probable, but suggests, “It might be a cooperative thing or a rental space to promote work. We’re not in a big rush to decide,” he says. “We’re open to ideas.”