Paws for the Camera

And why shouldn’t you? Even our staff had a hard time narrowing the photo entries down to five finalists, which is how we ended up with an extra finalist in both the Doggone Adorable and Purrrfect Portraits categories. All told, we received 530 photo submissions — that’s a new record. And, while every pooch, feline, hooved creature and invertebrate was pretty sweet, only one critter in each category could be named the best.

Thanks to everyone who submitted photos, and to readers who voted online for our winners. The victor in each category gets a $50 gift certificate to Play Dog Play. Thanks to them, too!

» Click here for a slideshow of all this year's photo submissions...

A few facts about this year’s contest: 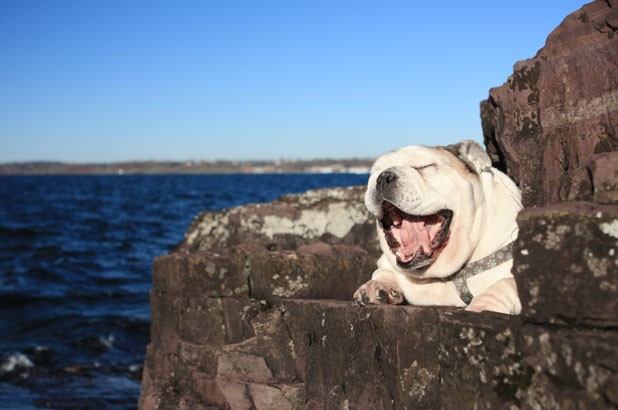 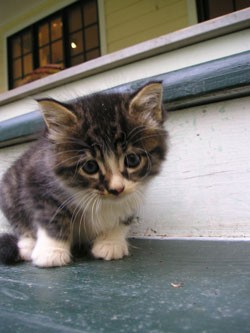 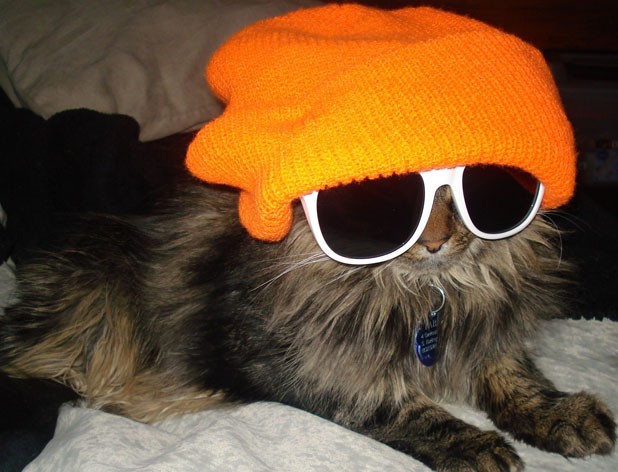 "Fabio is almost 2 years old. I adopted him from the Save Our Strays shelter on June 9, 2009. He is my best friend. He enjoys playing in the snow, hanging out with his buddy Mr. Mouse, pulling my hair in the morning to wake me up, and playing hide-and-seek; his newest hobby is sneaking treats late at night."

Off the Chain: Sporty Pets/Pets in Action 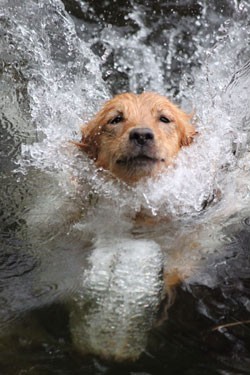 "Scout, golden retriever, age 3. The first time she learned to jump off a dock for a tennis ball — she learns quickly!" 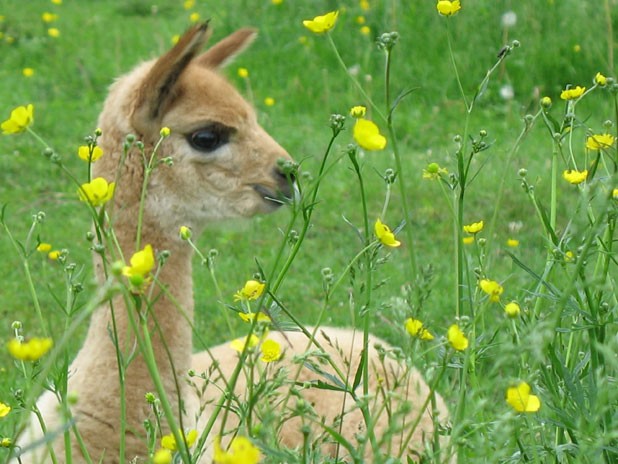 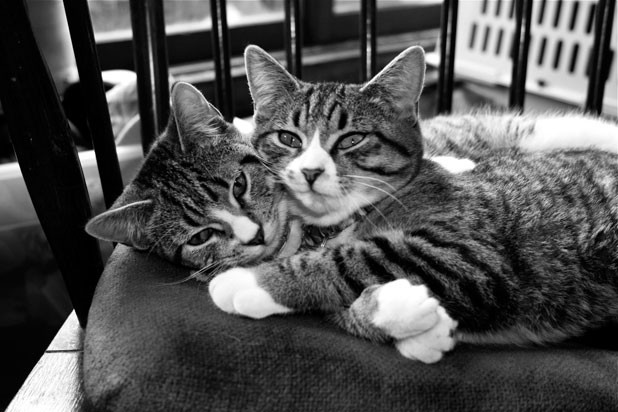 "Dandi and Lilli, tiger mixes. Siamese we are not."

Runner-up: Meeka the fawn and Freddy the cat (165 votes), submitted by Aska Langman of South Burlington.