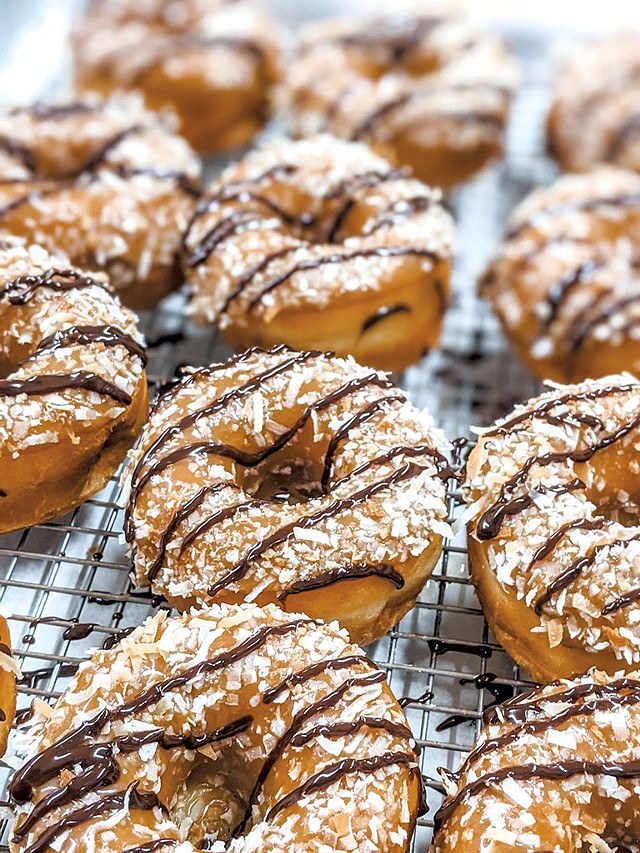 Have you ever driven an hour and a half for an apple fritter? One way? Well, one Seven Days reader did, and it was "Absolutely to. die. for," they wrote.

The destination was Morrisville's North Country Donuts. The doughnuts were such a draw during the pandemic that owner Nicole Maddox changed the business' name — and its focus — from North Country Cakes.

"We recently realized the demand for doughnuts is so out of control that the only way to even attempt to meet it was to focus all our efforts and labor into that," she explained.

Maddox said her teammates' flexibility is what allowed them to conquer big shifts during the pandemic. They added online ordering early on — something she'd been thinking about for years but hadn't implemented. They've also been extra communicative on social media, letting customers know how to order, where to pick up and what flavors to expect each day. Those changes let doughnut seekers plan their trips to the bakery and avoid disappointment if the popular treats sold out.

North Country stuck to weekend hours, selling between 500 and 1,000 doughnuts a day, Thursday through Sunday, 8 a.m. to 1 p.m. — or until the goods were gone.

"I think that turned into a really big highlight in people's weeks," Maddox said. "That they could still do some normal thing, like go out and get doughnuts."

"It's undeniably unpretentious comfort food," Maddox said. "Even though we use local ingredients and make everything from scratch, there's still just something kind of approachable about them."

Or, as another reader put it, "Their donuts are dangerously delicious." 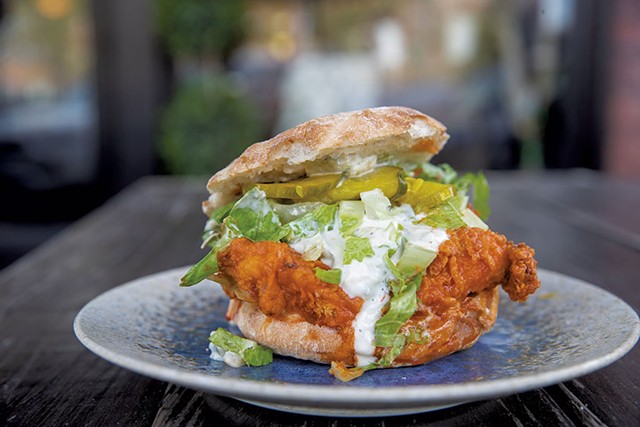 Misery Loves Co.: The restaurant returned to its food truck roots with sandwiches to-go, including the much-loved Rough Francis (fried chicken with hot sauce and blue cheese). Together with fancy pantry staples, housemade specialties from the eatery-turned-market — such as tater tots and Old Bay aioli — made home cooking almost restaurant-worthy. (Winooski • mlcvt.com)

Shy Guy Gelato: Freezers all over town were packed with preordered pints of Fior di Latte, creamy Concord grape and beet gelato as the go-to gelateria shifted its model during the pandemic. It was only a matter of time before the biz posted its "sold out" message online each week. (Burlington • shyguygelato.com)