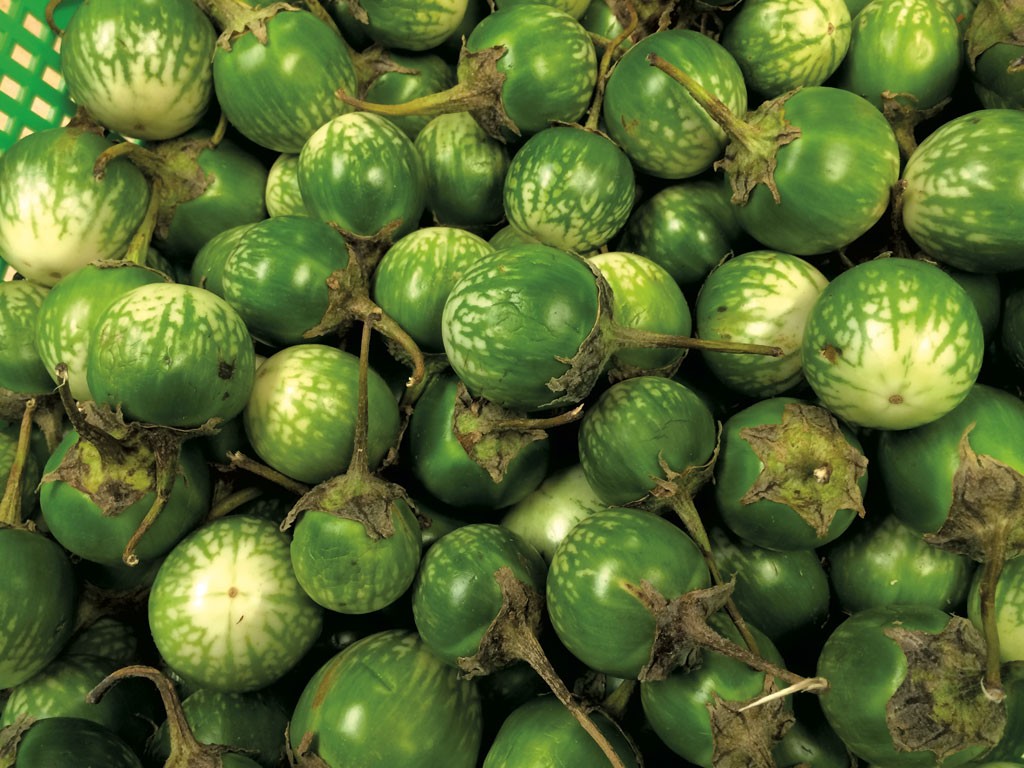 Bhakti Adhikari and his brother-in-law, Som Timsina, took over the lease at Burlington's 242 North Winooski Avenue from 99 Asian Market Eatery in February. Experienced business owners, the pair opened their first Central Market Taste of Asia nearly three years ago in Winooski. They also own three brow-threading and henna salons in Vermont and Plattsburgh, N.Y. So why didn't their new Central Market location open until April 19?

"We did renovation to everything. Everything was new — the walls — everything," says Adhikari.

For customers, the wait may well be worth it. Born in Bhutan, Adhikari is ethnically Nepali, and his wide-ranging market features Himalayan foods alongside Indian and Vietnamese offerings. The freezer section offers up Vietnamese pandan-flavored tapioca cakes and pâté as well as Indian breads. The produce selection ranges from dragon fruit and teeny Thai eggplants to bumpy subcontinental bitter melons. Don't miss the snacks, either. Addictive Indian Kurkure chips come in flavors including Masala Munch and Rajasthani-style Green Chutney.

For customers who would be lost in a kitchen full of exotic ingredients, this Central Market also has a restaurant. For its first month and a half of service, it will serve an abbreviated menu that includes dishes in nine categories, including the same Vietnamese banh mi that were the specialty of 99 Asian. Other dishes include Nepali momos and soups, samosas, curries and Indian biryani.

Adhikari modeled his menu on the one his parents offered at their restaurant in Nepal. "We pretty much take out a little bit from that," he explains. "I ask them to send little bit of menus." He touts his access to uncommon spices, which allows him to introduce flavors most Vermonters have never tasted before.

When the culinary options expand, probably in late May or early June, Central Market will debut a buffet. And diners new to the cuisines will have a chance to sample their way across Asia without leaving the Old North End.

The original print version of this article was headlined "Baguettes & Beyond"