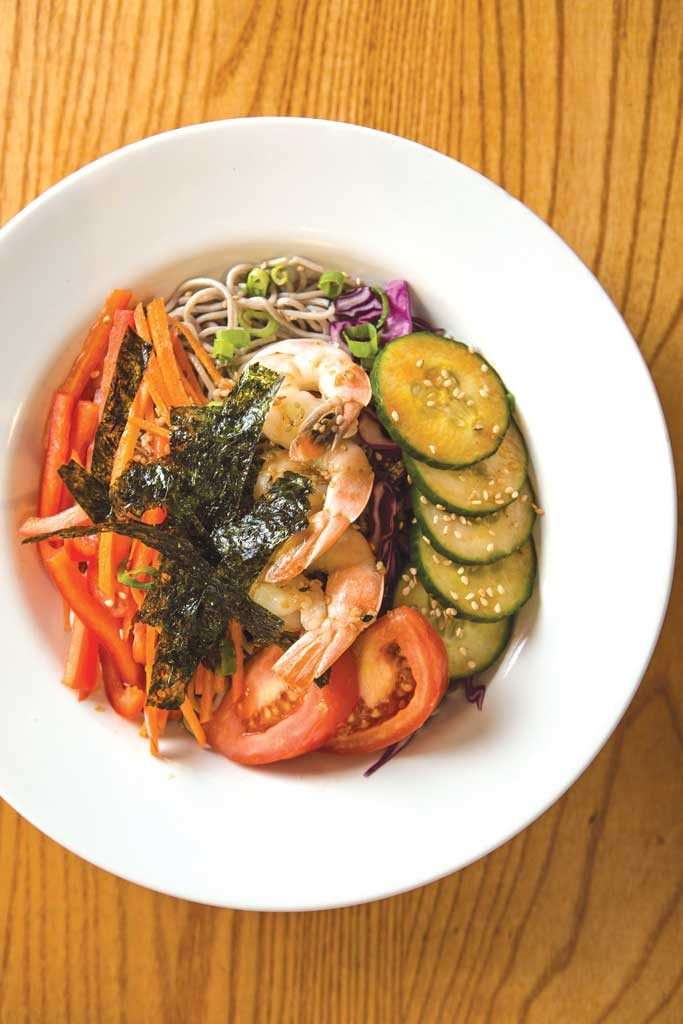 It opened in 1999, closed in 2011 and reopened last year. Now, Burlington's Pacific Rim Asian Café is closed again. Owner Rich Brandt could not be reached for comment by press time. However, Seven Days was able to speak to the new owners of the restaurant at 161 Church Street, Art and Claire Jilandharn.

Local fans of Thai food probably know the couple as the owners of Royal Orchid Thai Restaurant in Montpelier and Sabai Sabai Thai Cuisine in Middlebury. They closed Ocha Thai in Waterbury last year. Now they're expanding to Burlington — where, says Art Jilandharn, Thai Dishes will debut in June.

Claire Jilandharn says the menu will be packed with the Thai classics that have long made her other restaurants dining destinations, including an enviable version of the curry-and-noodle dish khao soi. She adds that Thai Dishes will serve a different lunch special daily, as well as regular Thai-style bento boxes that include a drink, an appetizer and the diner's choice of main course.

As for ambience, look for significant renovations to the space. "I hope it's going to be nice," says Claire Jilandharn. With a pro like her at the helm, we trust it will be.

The original print version of this article was headlined "Thai Turning"