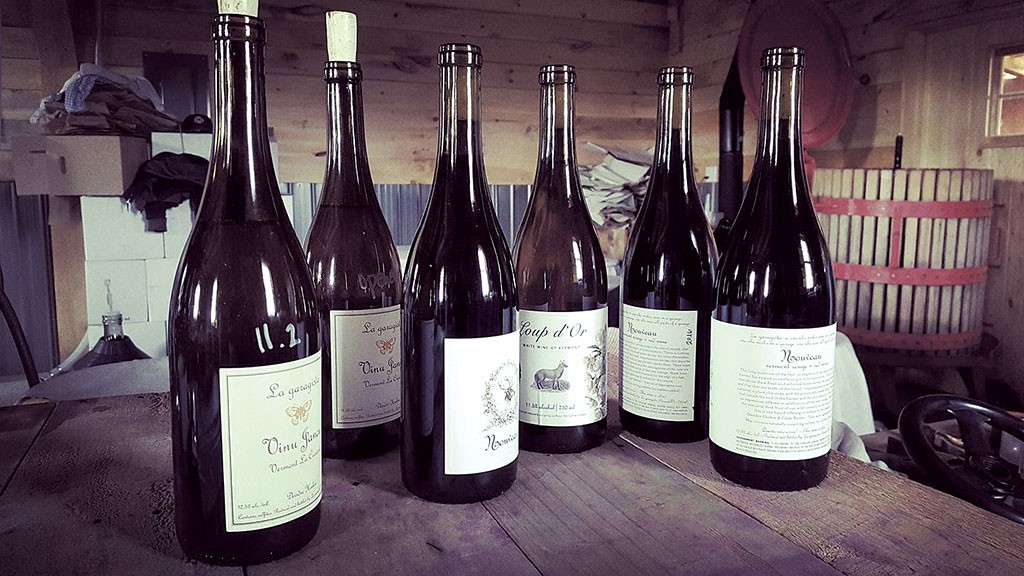 Two decades after opening its doors, Deirdre Heekin and Caleb Barber's Woodstock restaurant, Osteria Pane e Salute, will close in April. But eaters lamenting the loss of the Italian oasis needn't worry; the two are moving their cooking operation to their biodynamic farm and winery in Barnard, also home base to La Garagista wine. Hart Tavernetta, Heekin and Barber's newly opened event space, will be the future meeting point of the couple's long-standing roles as farmers, restaurant owners and wine makers.

"We have many ideas percolating," says Heekin. "The main one is to be open once a week with wine pours and homemade snacks, with occasional special meals like a big Sunday lunch or dinner." Barber is working on installing a portable wood-fired oven on the farm, ensuring a future of flame-kissed pies.

"It's been a challenge juggling the restaurant, the winery and the vineyards as the wine element of our life and business grows," Heekin continues. "So we decided to put them all in one place."

On the wine side of their venture, Heekin and Barber are working with young farmers and growers across Vermont to create collaborative labels that draw on the state's varying terroir. They're also expanding La Garagista's reach to outlets in Rhode Island, Maine, France and Eastern Europe.

As for food, the couple hopes for a full house of diners before the Woodstock restaurant shutters in mid-April. To stay in the loop on Hart Tavernetta dates, vineyard news and Pane e Salute's final seasonal menus, join the mailing list at La Garagista's website. This week's menu includes pumpkin and saffron risotto — carpool, anyone?