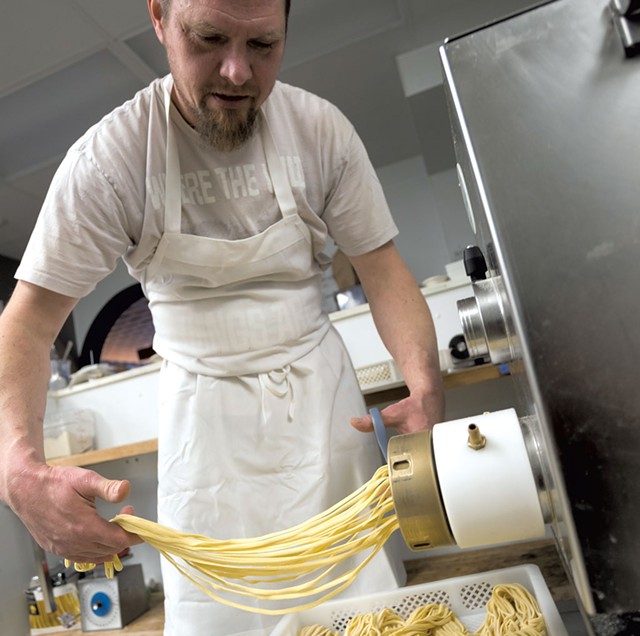 Owners Abby and Rogan Lechthaler have decided to focus exclusively on Downtown Grocery, the area's first farm-to-table fine-dining restaurant, which the couple has owned and operated since 2010.

"Two restaurants, two children, two mortgages, two staffs, only two of us — it was too much," Abby Lechthaler told Seven Days in an email.

Until they find a buyer for the restaurant, the Lechthalers will host occasional pop-ups "to pay the mortgage." Pop-ups featuring Asian-influenced dishes such as ramen, gyoza and tofu lettuce wraps are announced on the restaurant's social media.