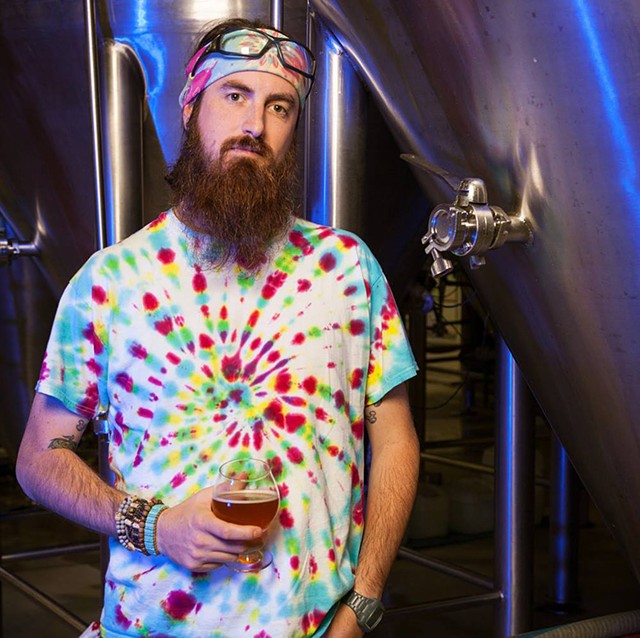 After eight years at Otter Creek Brewing, head brewer Mike Gerhart is joining Hill Farmstead Brewery. While at OCB, he modernized the company's oeuvre, shifting its brewing program from old-school and malt-driven to the lighter, hop-forward suds that now dominate the market. Gerhart also led an expansion effort, finished last year, which made the brewery Vermont's largest by volume.

His shoes will likely take some time to fill — the brewer's bearded face, orange Volkswagen bus and Bernese mountain dog have become central to the company's imagery since its 2014 re-brand. But the Middlebury brewery seems confident in its remaining brew staff and has yet to name a replacement. "Mike leaves a super-talented, driven and passionate team of rising stars," company reps said in a statement on Monday, "who are well equipped to guide Otter Creek to the next chapter and beyond."