Opera Theatre of Weston to Stage The Secret Garden 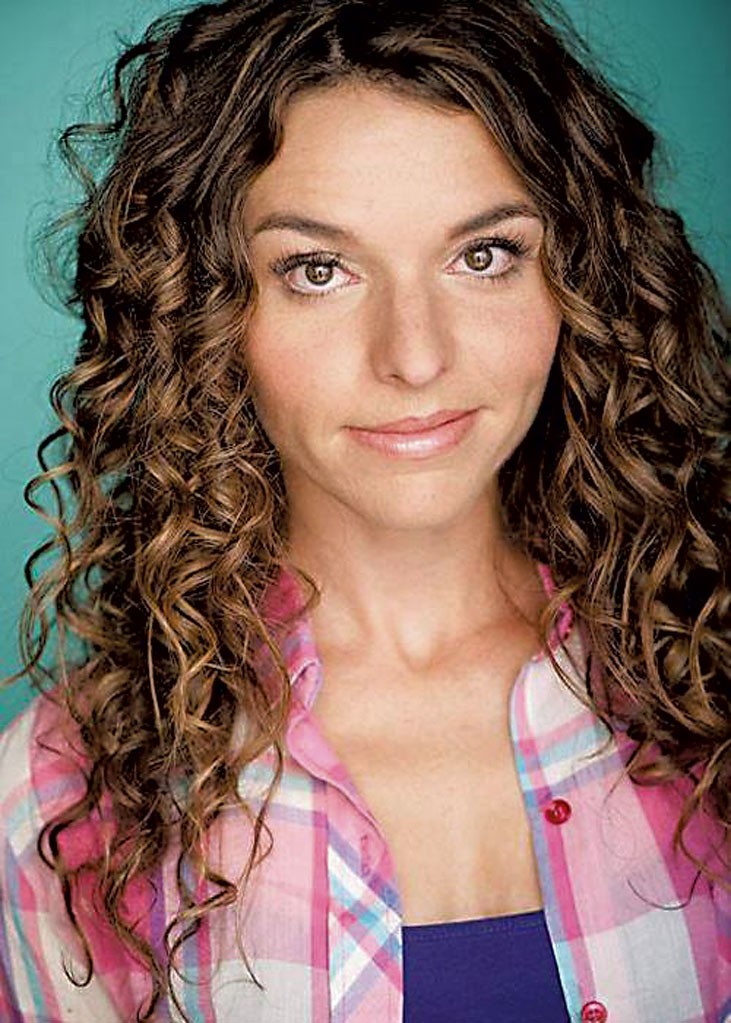 It's not often that a new opera premieres at the San Francisco Opera, then heads straight to Vermont. Yet the Opera Theatre of Weston has managed to accomplish just that with The Secret Garden, an SFO-commissioned 2013 opera based on the beloved 1911 novel by Frances Hodgson Burnett. The OTW will produce a revised version of The Secret Garden for its East Coast premiere at three post-holiday matinees in Rutland and Weston.

Lise Messier, who founded OTW with fellow voice teacher Nan Nall in 1999, says she couldn't resist the idea of staging the opera when she spotted the SFO listing at the back of the national magazine Opera News. OTW exists to bring opera to children, and the classic story seemed the perfect vehicle. In Burnett's novel, two spoiled and neglected 10-year-olds, Mary Lennox and her cousin Colin Craven, befriend each other and discover a passion for living through the healing power of nature.

Typically, the company produces operas with children's parts, such as Mozart's The Magic Flute and Noye's Fludde by Britten, so that young audiences can see their peers onstage. But The Secret Garden, written (and billed) as a "family-friendly" opera rather than a children's one, has no singing parts for kids; even the 10-year-olds are sung by an adult soprano and tenor. Messier admits the opera has "the most demanding score we've ever worked with." She has engaged professional singers, most of them former students, from around the country — including New York City soprano Lora Rachel Davidson, who will sing Mary.

The absence of young performers didn't seem to matter to the reportedly packed audiences in San Francisco, where reviewers noted the uniformly rapt attention of younger listeners. But to maintain OTW's mission of "opera for kids with kids," Messier and Nall created five animal parts with the permission of composer Nolan Gasser and librettist Carey Harrison. Local children will play the robin — a central character in the book and a dancing part in this production — plus a squirrel, a fox, a faun and a crow.

The opera was commissioned by David Gockley, the country's most prominent champion of new opera. As general director of the SFO — and, before that, of Houston Grand Opera — Gockley commissioned a host of works now integral to the repertoire, including Mark Adamo's Little Women and John Adams' Nixon in China.

Gockley presumably took a leap by commissioning Gasser, a Bay Area composer with wide-ranging musical abilities but no previous experience writing opera. Reached at his Petaluma, Calif., home, the 50-year-old calls himself "a classical composer, among other things." Gasser, also a pianist, writes everything from jazz compositions to the Broadway-bound musical Benny and Joon to an oratorio on Booker Wright (an African American waiter at a whites-only restaurant in the mid-'60s South, whose outspokenness had tragic consequences).

"[Gockley] knew I had a penchant for writing for voice," Gasser recalls. He adds that the director's only requirement was that the family opera be based on a story in the public domain.

Gasser may have been uniquely qualified to compose an opera that would appeal to modern ears. For eight years, beginning in 1999, he analyzed and dissected "tons and tons" of music of every genre for the streaming service Pandora, assigning each piece a set of musical attributes from among hundreds in the service's complex algorithm. "It gave me a window into musical construction and the potential of musical expression," Gasser says.

With The Secret Garden, Gasser aimed for accessibility, though he also hopes his score will "stand up to the repertoire." Of the three brief, piano-accompanied excerpts from the opera (which is scored for 10 instruments) that Gasser posted on his website, one is particularly simple, direct and sure to reach children effectively: the theme. After viewing the San Francisco performances with librettist Harrison, Gasser expanded that theme into an aria for the OTW production and made several other changes to help the music "communicate more directly."

Harrison introduced his own revision: Unlike the novel, the OTW production begins in England and flashes back to Mary's time in India. Harrison's background is the stage. The son of two Hollywood actors — Rex Harrison, who played Henry Higgins in My Fair Lady; and Lilli Palmer — he has a staggering list of plays, novels, musicals and BBC radio and television works to his credit. But, as with Gasser, The Secret Garden was his first foray into opera.

Harrison declares during a phone call from his Woodstock, N.Y., home that the experience of writing an opera libretto made him realize the form is "a higher order of artistic accomplishment" than he'd been used to. That's because the actors also have to sing and the crew is much larger. "There are stage managers for both sides of the stage," Harrison marvels in his native British accent.

The composer and librettist met serendipitously at a performance in California: Harrison was narrating a symphony by Gasser commissioned by Harrison's brother-in-law. As The Secret Garden librettist, Harrison took the approach of, first, not getting in the way of Gasser's music — "The librettist is always second banana," he quips — and, second, staying faithful to Burnett. "I love her book," says the writer.

Yet Harrison confronted a real linguistic challenge, he recalls. "You don't know whether or how much to retain the 19th-century feel of the original. You can't indulge fully in a pastiche of an old style of language, nor can you let fly with your own vernacular."

What he came up with, during bicoastal exchanges over a period of years — including one 17-hour phone conversation — always seemed to work for Gasser, Harrison recalls. "I felt [Gasser] would have set the phone book to music without any trouble," he jokes.

Harrison cites the "simple and pared-down" libretto of Britten's The Turn of the Screw, another opera based on a literary work of an older era, as "the greatest ever written." Though Secret was a first for him, the librettist has had a lifetime of opera appreciation. His mother's sister had a BBC opera program he listened to as a child, and she took him to see operas regularly, requiring first that "before you went, you sat down with the libretto in your hands and listened to the whole opera on LP all night."

Opera lovers on that order are dwindling, and some opera companies are struggling to survive, including Vermont's own Green Mountain Opera Festival, which has canceled its 2015 season. According to Messier, OTW's private donations are down this year, but its corporate gifts and grants are up, most likely because of the ambitious prospect of staging a promising new opera.

Gasser opines that opera "will never really die. [It] may suffer economically, but these grander forms of expression are part of who we are."

With young audiences as its target, Opera Theatre of Weston may be keeping that expression alive in Vermont. As Harrison points out, "There was no end of kids in San Francisco, and you hope maybe this is the way opera can survive."

The original print version of this article was headlined "Opera Theatre of Weston's 'Secret' Weapon? A Classic Made New"