One to Watch: Spencer Adventure 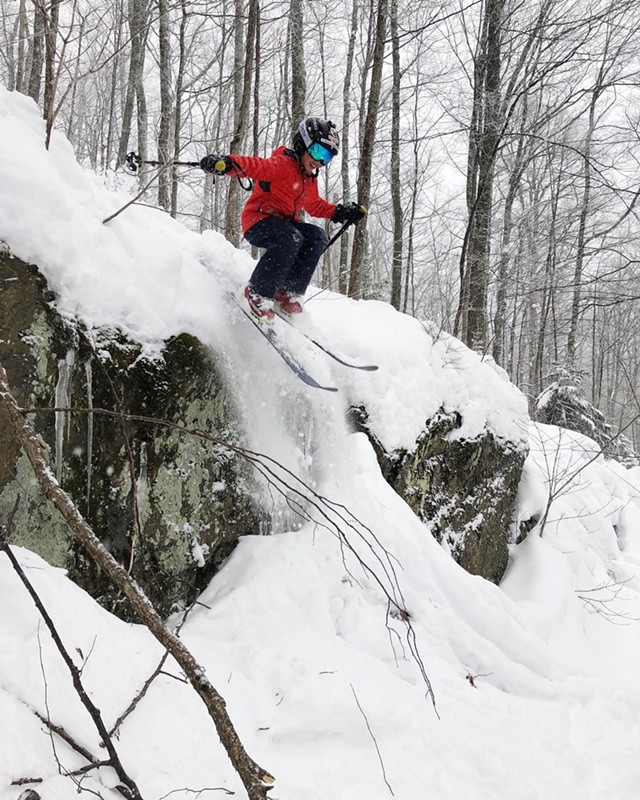 “They combine my two favorite things of going fast and catching air,” said Lutsky in a phone interview.

The fifth grader, who attends Waitsfield Elementary School, films, edits and hosts his own YouTube series called ‘Spencer Adventure’ where viewers come along for the ride. Lutsky often secures a GoPro camera to his helmet and takes viewers down ski slopes and mountain biking trails. But Lutsky said adventuring is more than just the rush of downhill exhilaration for him. He said the Steve Jobs quote, 'The journey is the reward,' also used in the title of the movie about snowboarding legend Jeremy Jones, best sums up his feelings.

“It’s not only about the down that people focus on. It’s about loving the whole thing,” Lutsky said.

His video journeys take him mountain biking in places like Perry Hill and Waterbury Skills Park in Waterbury, Moretown Skills Park and Cady Hill in Stowe. He's filmed hiking up Mount Philo in Charlotte, skiing at Sugarbush Resort and Mad River Glen and climbing at Petra Cliffs in Burlington where he's on the climbing team.

This is the third YouTube channel the 11-year-old has created. One of his earlier channels was called ‘Adventure Twins VT’ which he hosted alongside his twin sister, Mirah; the two reviewed their adventure gear together. At the beginning of the pandemic, the duo also teamed up to sell custom soap bottles to raise money for charity. 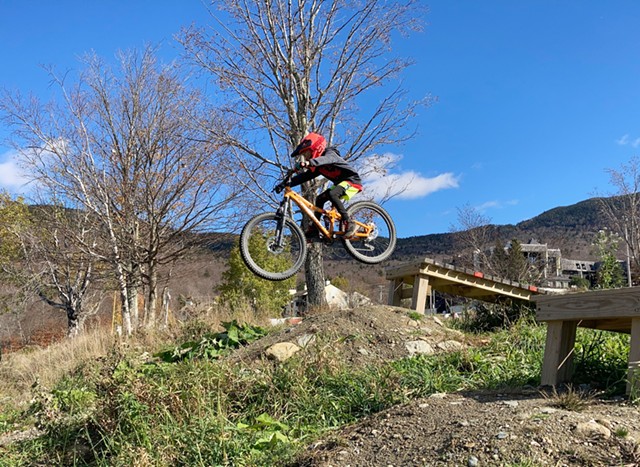 Their family who moved to Waitsfield two years ago from New Jersey where, Spencer said, you “didn’t have awesome mountain biking five minute from your house.” It’s something he and his family don’t take for granted.

“We moved to Vermont and it’s been one adventure after another,” said Lutsky, who launched the channel with a simple message in mind. "Get outside. It's awesome."