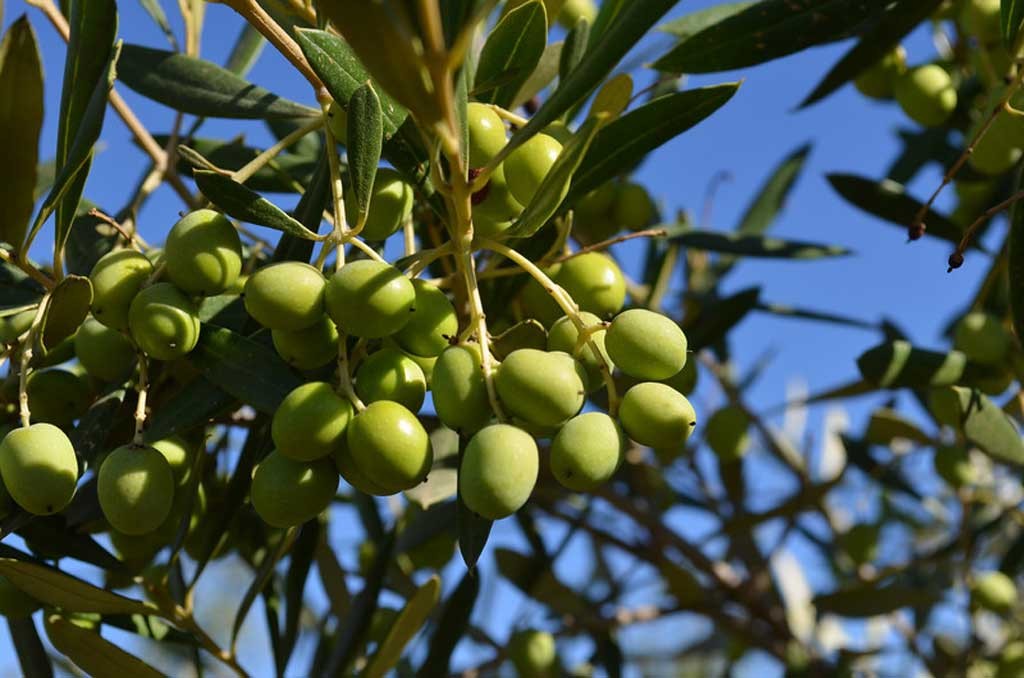 Montpelier will soon gain a new taproom — but it won't be pouring porters or IPAs.

Instead, the owners of alla vita plan to supply the Capital City with high-quality vinegars and extra-virgin olive oils when they open their retail shop and take-out lunch spot at 27 State Street next week.

Co-owner Adrienne Brownlee says she and her partner, Chris Ebersole, have wanted to open a business together for years — and the idea of selling single-varietal oils and infused vinegars won them over. Some of the oils, Brownlee says, "have this great pungency and taste so peppery they might make you cough a few times." The partners chose the name alla vita, meaning "to life" in Italian, because, says Brownlee, "the health benefits [of EVOO] are amazing."

The oils are sourced on both hemispheres, then delivered "almost immediately" to alla vita and other retailers after pressing, Brownlee adds. (Burlington's Saratoga Olive Oil Co. shares the same supplier.) Customers will be encouraged to sample the offerings freely before choosing the oils or vinegars they'd like the staff to bottle for them.

While extra-virgin olive oil alone may sate some, Brownlee and Ebersole also plan to offer gourmet salts, boutique wines and to-go lunches of a Mediterranean bent, including pressed sandwiches, chopped salads dressed with the store's oils and vinegars, and a daily soup.

The store will open the week of March 3; Brownlee and Ebersole plan a March 22 grand opening with tastings and food samples.

The original print version of this article was headlined "Golden Glugs"