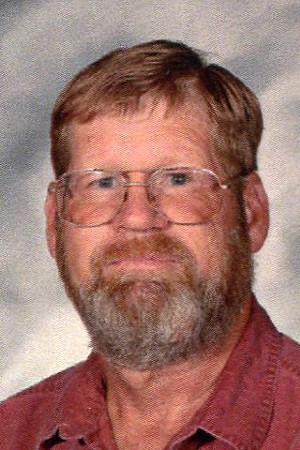 Timothy John Kelly, 62, of Isle La Motte, VT, died peacefully at home on October 12, 2014, after a short but courageous battle with cancer.

Tim was born to the late Bernard and Ada Kelly, on July 21, 1952, in Philadelphia, Pa. He was a proud member of the United States Marine Corps from 1970 to 1974. He served in the Philippines where he met and married his bride, Janie (nee Heredge) on November 16, 1974. They lived and raised two beautiful children in New Jersey before retiring to Isle La Motte, VT.

Tim’s ashes will be laid to rest in the Vermont Veterans Memorial Cemetery in Randolph, VT.

A Funeral Mass for family and friends will be held in New Jersey at a date yet to be determined.

Arrangements are under the direction of The Kidder Memorial Home, 89 Grand Avenue, Swanton, VT 05488