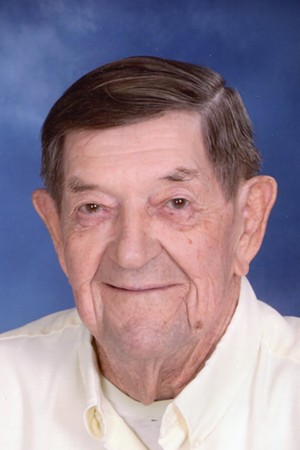 Thomas Gregory Curran, age 88 years, died Tuesday afternoon, August 9, 2016, at The Villa in St. Albans City. A native of Haverstraw, NY, Mr. Curran has lived in the Swanton area since 1984.

Born in Haverstraw, NY on, June 14, 1928, he was the son of the late William and Mable (Kelly) Curran. He attended schools in West Haverstraw and on, November 26, 1950, was married to the former Mary Sharon Rose who predeceased him on, September 22, 1999.

Locally he was a member of the Swanton Missisquoi Valley Lions Club and enjoyed hunting and fishing. While living in New York he was employed by the Town of Haverstraw.

In addition to his wife of 66 years, Mr. Curran was predeceased by three brothers and two sisters.

Friends may call at the funeral home on Monday from 2 p.m. until the hour of the service.