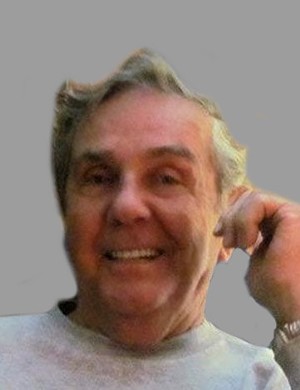 Born in Portland, Maine on, January 28, 1930, he was the son of the late Ralph Francis and Mary Matilda (Gagne) Millett. He was educated in Maine schools and married the former Pauline Pelkey who survives him.

A truck driver for most of his working life, Ted was associated with Clarence Brown, Inc., in Saint Albans City for 22 years. Following his retirement he enjoyed auto body repair and woodworking.

He faithfully served his country in the United States Army during the Korean Era and for 16 years in the Vermont Army National Guard serving with the Bravo Company 1st 172nd Armored Division of Enosburgh Falls.

In addition to his parents, Ted was predeceased by a daughter, Jean Ann Felts and three brothers, Ralph and Norman Millett and Gilfred Brown.

A Time of Remembrance and Sharing concluding with Military Honors will begin at 4 p.m.

Gifts in Ted’s memory may be made to the Franklin County Humane Society, 30 Sunset Meadows, Saint Albans 05478.