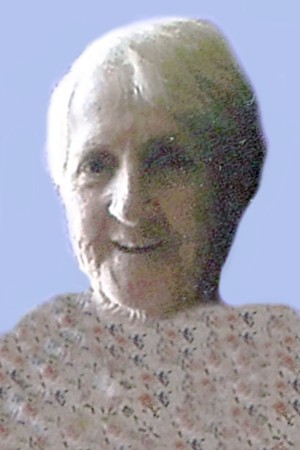 Shirley lived most of her life in Fairfield and more recently in Highgate Springs.

Born in Bakersfield, Vermont on, December 13, 1938, she was the daughter of the late Arthur and Myrtle (White) Hughes. She attended school in Fairfield and on, September 25, 1993, was married to Paul Turner who survives her.

In addition to her husband Paul, Shirley leaves her sons, James Royea and companion Sylvia Mayer of St Albans and Tim Royea and companion Jill Trahan of Swanton; two daughters, Diane Martin and companion Kevin Deyo of Alburgh and Penny Royea of Highgate; a brother, Lawrence Hughes and wife Evette of New York and sisters, Phyllis Hall of Burlington and Ruth LaBelle of Bakersfield as well as several nieces and nephews.

Besides her parents Shirley was predeceased by brothers, Arthur Jr., Mitch, and Reggie Hughes; sisters, Pearl, Lizzy and Freda and a brother-in-law, Norman Hall as well as many nieces and nephews.

At Shirley’s request Funeral Services and Interment will be private and at the convenience of the family.

Gifts in Shirley’s memory may be made to the charity of your choice.

Arrangements are under the direction of The Kidder Memorial Home, 89 Grand Avenue, Swanton 05488