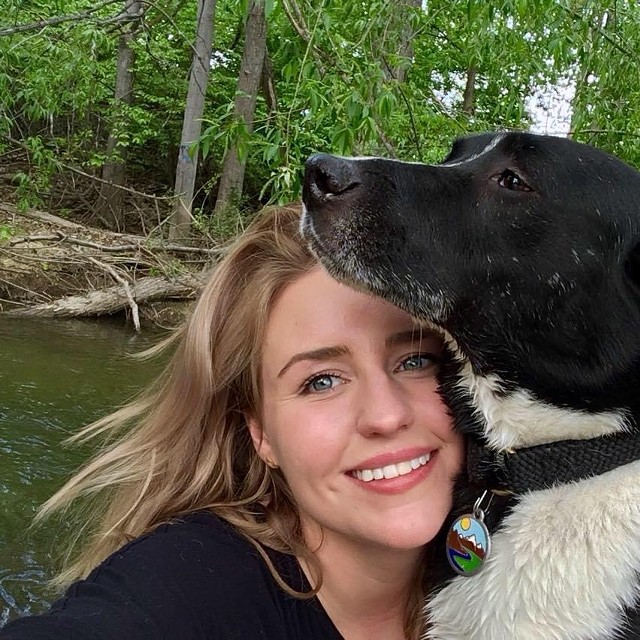 Shanna was born on March 19, 1990 in Mesa, Ariz. Her early childhood was spent in Chandler, Ariz., with lots of time playing in the backyard pool with her sister and dogs, as well as camping and skiing with her family in northern Arizona. She moved to Colchester, Vt., in 2000, graduating from Colchester High School in 2008, where she excelled academically.

Shanna attended the Walter Cronkite School of Journalism and Mass Communication at Arizona State University in Phoenix, Ariz. She was a talented writer and reporter, winning first place in the 2011 Best of the West for her feature writing in the State Press.

Her love for dogs — and all animals — was a throughline of her life since childhood. After volunteering at animal shelters in her early twenties, she found her passion working as a veterinary technician in Boise. She was wonderful with dogs, and many remarked she was a “dog whisperer.”

Shanna had a radiant smile and a sarcastic sense of humor, and she was so smart. She loved hiking with her dog Bo, assembling Legos, skiing and traveling. One of her favorite places to travel was Sweden, where she discovered her favorite food — kanelbullar (cinnamon buns). Shanna also had a love of bright, vibrant, cheerful colors, and they were a hallmark of her style and home décor.

If you were a friend of Shanna’s, her family welcomes you to leave your favorite memory and/or picture with her on her Facebook page. Memorial donations can be made to Wings of Rescue, a 501c3 charity that flies endangered pets from high-intake and/or high-kill shelters to no-kill shelters, from where they have all been adopted into loving homes.