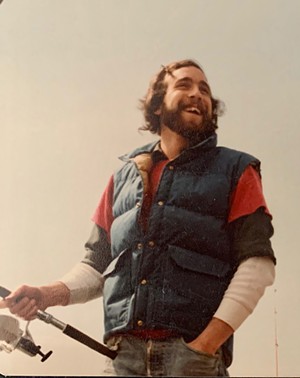 Robert is survived by his daughters, Laure Carpentier and Annette Gingras; brother, Charles Carpentier, sister-in-law Maureen, nephew Christopher Carpentier; and many other beloved family members and friends. He was predeceased by his parents and his brother, Mark Carpentier.

Robert had many interests, including hunting and fishing, which he often enjoyed with his friends and family. A car enthusiast, he enjoyed collecting model cars. He was always able to point out every detail about any car he passed on the road. In his later life, Robert especially loved cooking large meals with friends.

Due to restrictions, there will be no calling hours or funeral services. A celebration of life will be held at a later date.