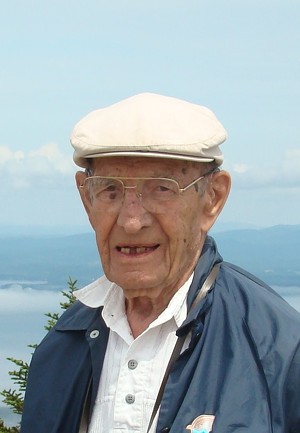 Born in Montreal, Quebec Canada on, October 10, 1921, he was the son of the late Nicola and Rosa (Nadon) Martinelli. He attended schools in Montreal and on, February 7, 1970, was married to the former Frances Steen who predeceased him on April 24, 2013.

Mr. Martinelli served as manager of the former Champion Tire Chain Company in Swanton for several years and later after the company was sold and became Burns Brothers was also manager in Portland, Oregon and patented his own tire chain. He will be remembered enjoying building, tinkering, fixing all kind of things and being with family. He also enjoyed traveling and square dancing

Funeral Services will be private and at the convenience of the family. Interment will take place later in Palm Mortuary Cemetery in Las Vega, Nevada.