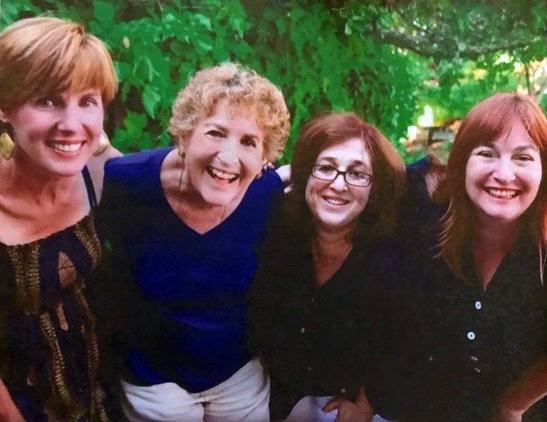 Penelope S. Carlisle (“Penny”) passed away on March 25, 2020, surrounded by her family. Penny was born on April 29, 1937, in Philadelphia, Pa. Penny spent her early childhood in Montréal, Canada, while her father flew for the Royal Air Force. After the war, the Carlisle family moved to Burlington, Vt., where they became lifelong residents. Penny was always a gifted student. She attended Burlington High School (class of 1955) and then Swarthmore College. Being independent and eager to experience the world, Penny left college after two years and moved to New York City.

Penny ultimately returned to Burlington and worked as a candy striper at Mary Fletcher Hospital. Her passion for nursing resulted in Penny graduating top of her class from Mary Fletcher School of Nursing (1962) while simultaneously caring for her first two children. Her notable career spanned more than 30 years, with rounds on the ICU floor (Montefiore Hospital, Bronx, N.Y.), infection control (Doctor's Hospital, NYC) and clinical research (University of Connecticut).

Penny loved spending time with her family, friends and kitty cat Vixen; traveling; cooking; appreciating Lake Champlain; and mainly taking advantage of life to the fullest. Penny will be remembered most as a devoted and caring grandma. Grandma Penny dedicated her loving self to her grandchildren without limit. Her grandchildren (and many of their friends) will miss Grandma Penny’s cool and worldly advice, oftentimes served with a side of her amazing macaroni and cheese.

Mommy, you will be missed dearly.

Memorial services will be held in the springtime. In lieu of sending gifts or flowers, please consider a donation to shelburnefarms.org, smiletrain.org (two of Penny’s favorite charities) or your local humane society.