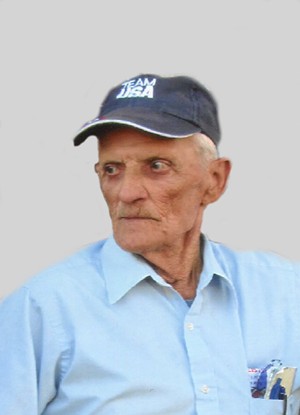 Born in Georgia, VT on December 4, 1935, he was the son of the late Raymond and Eva (Bernier) Gabree. He faithfully served his country in the United States Army during the Korean Era. A professional mason he worked in concrete construction for most of his life, was self-employed and also worked for other area contractors. He spent much time in the construction of Interstate 89. He will also be remembered as an avid hunter and fisherman. He attended St. Anne’s Shrine in Isle La Motte and was a member of the Abenaki Nation of Vermont.

A Private Funeral Service celebrating his life will be held at the convenience of the family.

Gifts in Sonny’s memory may be made to the charity of your choice.

Arrangements are under the direction of The Kidder Memorial Home, 89 Grand Avenue, Swanton.