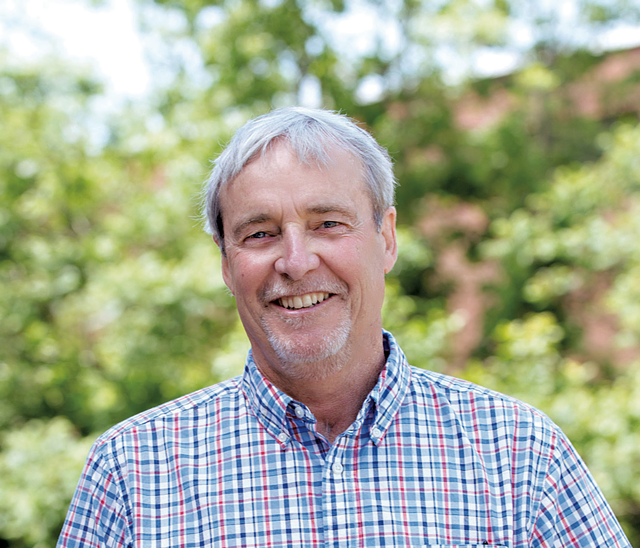 Paul Philip Lafayette, 72, of Burlington, Vt., passed away peacefully on July 9, 2022, surrounded by family and friends.

Paul was a lifelong Burlingtonian and loved everything about the city, its history and its people. Born and raised in the Old North End as one of nine children, Paul was always industrious and active, whether it was delivering newspapers on his Burlington Free Press route or as a star pitcher in Little League. After attending Rice Memorial High School, Paul became involved in organizing cultural and community events and started his own company, Lafayette Painting Inc., which is still in business after 45 years.

Raising his family in the city’s South End, Paul had two sons and loved spending time coaching their various sports teams, watching their games, sharing life lessons and passing on his love of the New York Yankees. He was blessed with two beautiful granddaughters, who gave him tremendous joy and were budding fishing companions with their “Papa Paul.”

Committed to his community, Paul served as a Burlington city councilor for many years, was a leader of the city’s Democratic Party and was a two-time candidate for mayor. He took great pride in the work he did for the city, like helping lead efforts to protect the Burlington waterfront that we all enjoy today.

Self-described as “a lover, not a fighter,” Paul always managed to see the positive side of things. Regardless of the setting, he could always find common ground with anyone he talked to, which often led to long conversations on a wide range of topics. When not debating the issues of the day or attending a family gathering, Paul could be found at a music festival, volunteering with the South End Little League, refereeing youth basketball games, collecting baseball cards, attending Yankees spring training in Florida or finding an amazing deal at a local yard sale.

Paul spent his final months with family and friends who truly rallied around him; spending time with him reminiscing and saying goodbye.

The son of Leonard and Marion Lafayette, Paul is survived by his two sons and their families, Ed (wife Sarah and daughter Jillian) Lafayette of Alexandria, Va., and Dan (Chelsea and daughter Taylor) Lafayette of Burlington, and their mom, Karen (Moran) Lafayette; his beloved companion Andrea Champagne; his brothers and sisters: Mark, Peter and Roberta, Carol and Pat Roach, Marty and Mary-Lou, Monica, and Maria; his sisters-in-law Jo Ann and Melissa; and his many nieces and nephews and their children. He was predeceased by his sister Diane and his brother Tony Lafayette.

We are especially grateful to his niece Emily Jones, who helped take such wonderful care of Paul; to his sisters for all their help; and to his high school friends, who were so great to Paul in his final months.

A celebration of Paul’s life will take place on Saturday, July 30, 2022, 1 to 4 p.m., at the Burlington Elks Club at 925 North Avenue. Please join his family and friends for food and remembrances.