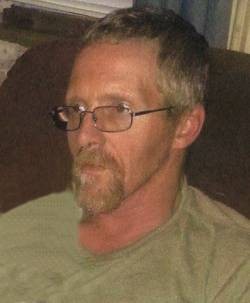 On September 19th, 2010, in St. Albans, he married Meredith “Missy” Russell, who survives him.

At the time of his death Pat was working for the Casella family.

A funeral service will be held on Friday, August 18th, at 11:00 A.M. at the Heald Funeral Home with the Reverend Elizabeth Griffin officiating. Interment will follow in the family lot in Greenwood Cemetery.

To send Pat’s family a written expression of sympathy or share a memory, please go to his on-line guest book at www.healdfuneralhome.com.