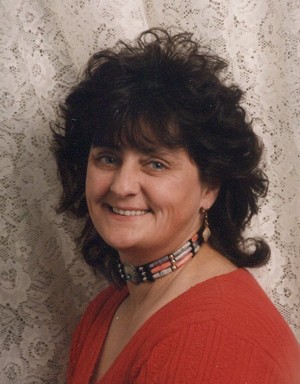 Patricia Ann Corwell passed away on January 25th, 2015 at home with her loving family by her side. She fought a long courageous battle with Lewy Body Dementia. Patricia was born on September 25th, 1950 in Swanton, the daughter of Hubert & Hilda (Minkler) St. Francis.

Patricia enjoyed taking long rides in the country and fishing. Her most enjoyable moments were spending time with her family. Patricia was a loving and giving woman that was loved by many people. She was also a proud member of the Abenaki Tribe of Swanton, Vermont.

Arrangements are under the direction of The Kidder Memorial Home, 89 Grand Avenue, Swanton.