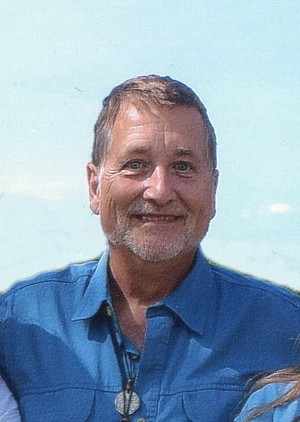 Mark S. Wiley, 61, a resident of this area for most of his lifetime passed away unexpectedly Tuesday afternoon, August 5, 2014 at the Northwestern Medical Center in St. Albans with his wife, Donna at his side.

Mark was very proud of his Blackfoot Indian roots and in the home he loved by Lake Champlain he had many Indian artifacts, pieces of artwork and spent many peaceful hours listening to Indian music.

In addition to his beloved wife of over 40 years, Donna, Mark is survived by his mother, Grace Grassadonia, his brother, Thomas R. Wiley III and his wife Judy, his sister and her husband, Sarah and Terry Davis and his brother-in-law, Rodney “Skip” Lanoue all of Orange City, FL, his father, Thomas, of New York, two God-daughters; Kyra Paquette-Wiley and Rachel Gagne, his devoted canine companion, Merta and several aunts, uncles, cousins, nieces, nephews, great nieces and nephews and one great-great nephew.

Mark was predeceased by a sister, Helen Lanoue.

Private services will be held at the convenience of the family.

Arrangements are under the direction of the Kidder Memorial Home, 89 Grand Ave., Swanton 05488.