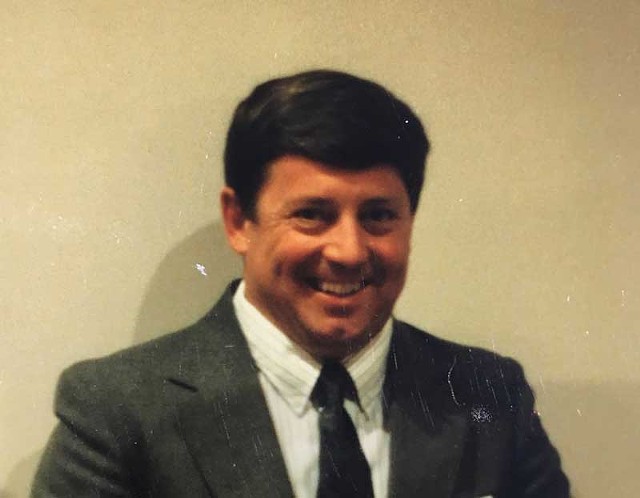 Mark Thomas Eldridge was born in Fairbanks, Alaska, on August 8, 1943, before it became the 49th state. This was a harbinger of a lifetime of being a bit ahead of the future. Mark died with the caring support of his family and hospice team at home in Burlington, Vt., on December 27, 2021.

In the late 1970s, Mark created the Equity Transfer Assistance Program while assistant director for planning in Brookline, Mass., protecting low-income renters from displacement due to condominium conversions. Mark became Burlington’s director of planning and zoning in 1985, where he was a champion for climate change solutions, including the 10% Challenge. He tested out electric cars for the City of Burlington in the 1990s. After retirement, he completed the Green Roof Professional Training program in Toronto. Perhaps his most lasting work was conceiving of the Community Boathouse, suggesting that it be built on a barge allowing for flexibility of location.

He was most proud of his children, Elizabeth and Thomas, and wife, Nancy. As the son of an Episcopal minister, Mark lived in several states, with the family’s anchor being their home in Heath, Mass., since the 1940s. He received his undergraduate degree from Dartmouth College and a master’s in city and regional planning at the University of North Carolina at Chapel Hill. He served honorably in the Navy during the Vietnam War. He was an avid Cardinals baseball and UNC basketball fan.

Mark is predeceased by his extraordinary parents, the Rev. Elsom Eldridge and Elizabeth Whitehead Eldridge. In addition to Elizabeth, Thomas, Nancy and the Rockett family, he leaves brothers Steve and Sommie, their families, and many beloved friends.

Many thanks to University of Vermont Home Health and Hospice for supporting Mark’s choice to remain at home. His life will be celebrated at the Cathedral Church of St. Paul when the time is right.