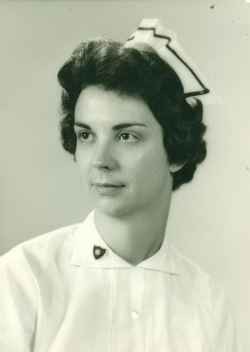 Born in Mineola, New York on December 3, 1940, she was the daughter of the late John N. and Marguerite (Locke) Kieselmann, Jr. Linda was 75 years old.

Linda was a 1958 graduate of Bellows Free Academy and then received her Nursing Degree from the University of Vermont in 1962. She began her nursing career at the former Mary Fletcher Hospital and then in 1993, she began a 21 year career with Franklin County Home Health Agency retiring in 2014.

In addition to her parents, Linda was also preceded in death by her in-laws, Harold and Shirley Montgomery.

Services at the Heald Funeral Home will be announced at a later date. Interment will follow at the family lot in the St. Albans Bay Cemetery.

Messages of condolence to the Montgomery family are welcome at www.healdfuneralhome.com.