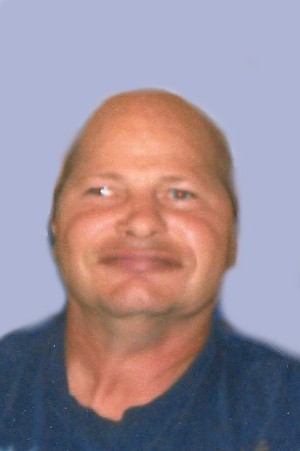 In addition to his parents, Leonard was predeceased by a brother, Timothy Hilliker; a sister, Charlotte Teer and two nephews, David Hilliker and Jason Hakey.

Leonard’s family would like to extend their sincerest thanks to the management and staff of the Coos County Nursing Hospital for their professional care and support of Leonard over the past five years.

A Funeral Service will be held Saturday, February 25, 2017, at 11 a.m. from The Kidder Memorial Home, 89 Grand Avenue, Swanton. Pastor John C. Kehoe of the Alburgh Union Bible Church will officiate. Interment will follow at the Hilliker family lot in Riverside Cemetery.

Friends may call at the funeral home on Saturday from 10 a.m. until the hour of the service.