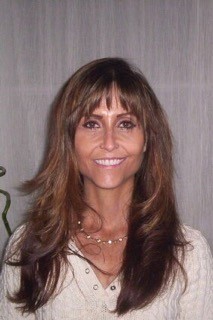 Laurie was a vivacious, gifted, kind and intelligent women. As an attorney, she dedicated herself professionally to fighting for social justice, and she focused on helping young people. Laurie was a longtime board member of Vermont Dental Care and member of the Vermont Bar Association.

Laurie was predeceased by her parents, as well as her sister and brother-in-law, Diane and Erwin La Motte, of Burlington. Laurie is survived by her son, Julien LaClair Katims; her nephew Aric LaMotte; her beloved cat Glinda; and several friends.

A service will be held at a yet-to-be-determined time and place in the near future.