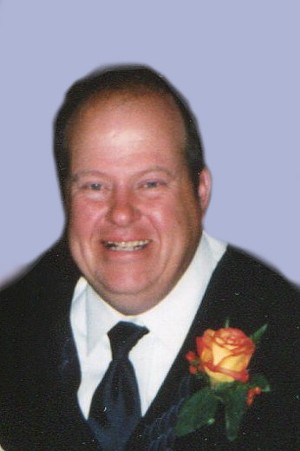 Kenneth P. Turner, Born January 2, 1956 in Weymouth, MA passed away peacefully on September 7, 2017 with his loving family by his side. He was a man who spoke his mind. He was a machinist by trade. Ken enjoyed life with his family, talking sports with his grandchildren, encouraging them in school, puttering in his garage on his tractor and truck, talking to “kitty” cat, going for drives, creemees, listening to the “oldies” and Motown, anything to do with WWII history and he could strike up a conversation with anyone about anything.

Ken is survived by his wife Aline, his stepchildren, Rosaire and Shannon Laroche and their children, Maria (Ross Lavoie), Daniel (Jess Commo) and their son Jayden, and Jared, Roger and Penny Laroche and their children, Dustin and Shane, Estelle Laroche and her fiancé Mike Grenier, Marilyn and Andy Pelletier and their children Oliver and Nora, his brother Richard Turner and his wife Peggy of Scituate, MA. A sister Suzie Mancuso and her husband Steve of Middleborough, MA and a brother in law Brian Allen of Falmouth, MA, his niece Eryn Allen and her three daughters, Ema, Marina, and Kayla and his nephew Brian. He also leaves behind many extended family members and friends.

Ken attended school Scituate public schools and South Shore Votech in Scituate, MA. Throughout his life Ken worked as a machinist at Walworth valve/Mason Nelan, he also worked for friends Steve White and Frannie Litchfield before moving to Vermont. Once in Vermont, Ken worked at Velan Valve in Williston and Ray’s Extrusion Dies and Tubing in Highgate. He also owned and operated Ken’s Sharpening shop in Highgate Springs for 22 years.

A Celebration of Life will be held Wednesday, September 13, 2017 at 12:00 p.m. from Kidder Memorial Home, 89 Grand Avenue, Swanton. The Reverend Kerry Cameron will officiate.

Friends may call at the funeral home on Wednesday from 10:00 a.m. until the hour of the funeral.