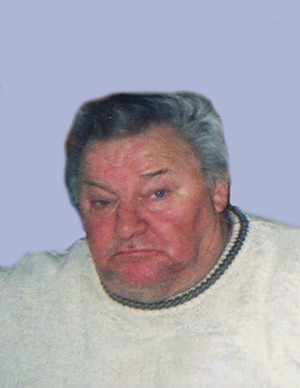 Kenneth Alfred Thompson, age 71 years , a resident of the Sheldon community for most of his lifetime and more recently of Swanton Village died very unexpectedly Friday evening, November 8, 2013, at his New St. home following a heart attack.

Born in St. Albans on, July 14, 1942, he was the son of the late Clifford and Virginia (Billows) Thompson and attended St. Albans schools. For several years Kenneth has been employed as projectionist for the St. Albans Drive-In Theater. Earlier he had worked on various Franklin County farms. His most favorite hobby was taping and recording movies.

Gifts in Kenneth's memory may be made to the family to assist with funeral expenses, in care of, Millie Shedrick, 134 A Grand Ave., Swanton 05488.

Arrangements are under the direction of The Kidder Memorial Home, 89 Grand Ave, Swanton 05488.