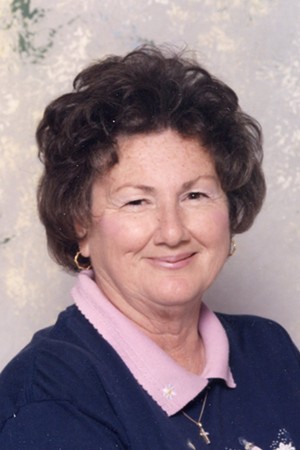 Born in Lancaster, PA on, May 8, 1941, she was the daughter of the late Gerald and Anna (Bauer) Resh. June has been a resident of Swanton, VT since 2010 and formerly lived may years in the Santa Maria, CA and Tampa, FL areas. She had been a pre-school teacher for most of her working life and while living in California taught at the Grace Lutheran Church pre-school program.

June leaves two sons and their wives, David and MaryLou of Swanton and Dean and Jonalie of Fort Knox, KY; a sister, Joan Case of Dover, Delaware; seven grandchildren; eight great grandchildren as well as several nieces and nephews.

In addition to her husband, June was predeceased by two brothers, Jimmy and Jerry Resh.

Graveside committal services for both June and Richard will be held Friday, July 14, 2017, at 9:00 a.m. in the Vermont Veterans Memorial Cemetery in Randolph Center, VT. Father John M. Milanese will officiate

Gifts in June’s memory may be made to the Alzheimer’s Association of Vermont, 300 Cornerstone Drive, Suite 128, Williston, VT 05495.