Burlington-born man served in the Navy, worked in the X-ray field and enjoyed life at home 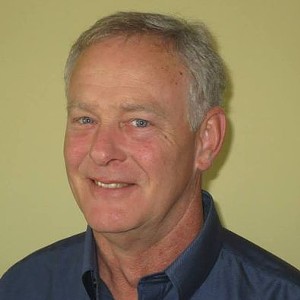 Jeffrey D. Herberg, 65, of Loudon, N.H., prematurely exited his perfect life on Monday, January 17, after suffering a massive heart attack. He finally had a home of his own, where he built furniture, relished using his tractor, fished from his boat on local ponds and, most importantly, spent time with the true love of his life, Deb Curtis.

Jeff was born in Burlington, Vt., on March 6, 1956, son of the late Patricia McDonald and Norman Herberg. He served his country in the Navy, where he worked on the electronics of P-3 Orion sub hunters. He took that training to a career at Digital Equipment Corporation, first in the factory and later as a field service technician. After 15 years with DEC, Jeff moved to the industrial X-ray field, most recently as the customer support manager for General X-Ray.

A memorial service is planned on Sunset Island in June. In lieu of flowers, the family suggests that memorial contributions be made in Jeff’s name to the Friends of the Manchester Animal Shelter, 490 Dunbarton Rd., Manchester, NH 03102.