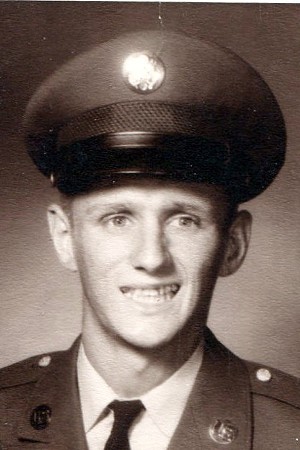 Born in St. Albans on, July 31, 2015, he was the son of the late, Clayton and Madonna Margaret (Langlois) Barrette. He was a graduate of the former Swanton High School and faithfully served his country in the United States Army during the Viet Nam Era. He was a longtime member of the American Legion, Green Mountain Post #1 of St. Albans and enjoyed car racing and football.

The Liturgy of Christian Burial will be celebrated Tuesday, November 17, 2015, at 11 a.m. from The Church of the Nativity of the Blessed Virgin Mary, 65 Canada St., Swanton. Father Luke P. Austin will be the celebrant and homilist. The Rite of Committal and Interment with Military Honors will follow at the Barrette family lot in St. Mary’s Roman Catholic Cemetery.

Gifts in Jeffrey’s memory may be made to the Swanton Community Food Shelf, 65 Canada St., Swanton 05488.