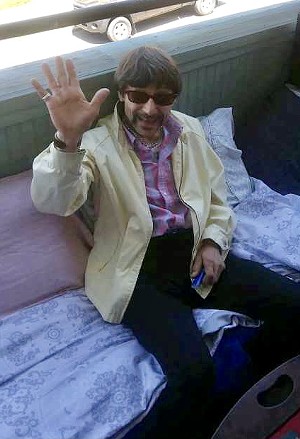 Henry “Hank” Burawa was born in Astoria (Queens), N.Y., to Susan Majores and Henry Burawa Sr. He was raised in the city by his father, grandmother and foster parents. At the age of 8, Henry and his two younger sisters moved with their father first to Utica, N.Y., and eventually to Vermont when he was 13. Henry lived on Alfred Street in Burlington and then at the Allenbrook Group Home. He graduated from South Burlington High School and went on to attend Job Corps in Vergennes and Southern Vermont and Bennington colleges.

Henry’s career path as a printer at Lane Press was cut short when, at 23, he was severely injured by a drunk driver in a car accident. After spending months recovering in the hospital relearning to walk and talk, Henry went on to work several jobs, including as a cook at Sneakers, St. Joe’s and the University of Vermont; inventory stock manager at SAS Auto; janitor at Rice High School; and crossing guard in Burlington.

Henry was proud of his Jewish heritage. He considered himself a “city boy” and often said, “I’m going to fight to be an individual.” Henry earned a black belt at Shover’s dojo and fondly recalled being told, “This little guy has a lot of Bruce Lee in him.” Henry had a unique style, with his signature long-haired mullet, leather pants and vest, silver jewelry, bolo tie, and perfectly shined boots. He dreamed of opening his own vintage clothing shop called Cool Clothes for Rockers and Bluesers. 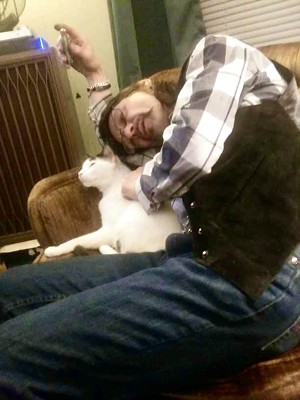 Henry frequently said, “My friends are my family.” And, indeed, Henry cherished many best friendships, with Kristina Olson — "the Pooh" (he was by her side through thick and thin — her bodyguard) and her boyfriend Nick Courville; Marty Connors (whom he met at Bennington College and with whom he made music over the years); Rod Billings (his longest friend); Donald Goggins (a close friend since Job Corps); Stanley Carlson (whose company he frequently enjoyed); Maryanne Billings Charbonneau (“best mom ever”); Barry Emmons (whose woodworking skills he admired); Amanda Clark (with whom he shared fun times); and Christine Connors (whom he also loved).

On holidays, Henry cooked elaborate meals to share with his friends, as well as those he saw in need. He was a loyal person, always there to pick up friends when they fell. Henry had a generous and giving heart — he enjoyed visiting local thrift stores and would often thoughtfully choose unique gifts for those he loved. 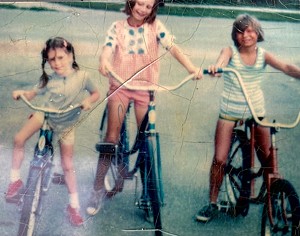 Henry was predeceased by his father, grandmother, sister Nicole and godmother Elizabeth Edgar. He leaves behind his younger sisters Laura and Dawn. He is now surrounded by the many animals he loved: Bubba, Miss Kitty, Bear Poohs, Rod’s dog Tasha, and sweet Claudia, who left this world with him.

Henry wished to be an inspiration to never give up. “You put me in a corner, and I’m gonna come out swinging.” “If I can do it, anyone can. I was a wreck.” Help carry on Henry’s legacy. Be loyal to those you love and kind to those in need.

"Music is the language of the spirit. It opens the secret of life, bringing peace, abolishing strife." —Kahlil Gibran