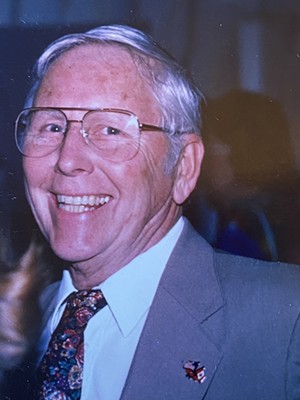 He was born in Washington D.C., on July 26, 1926, to Guy and Alice (Johnson) Leadbetter. He graduated from Bowdoin College in Maine and went on to Johns Hopkins Medical School in Baltimore, Md. Guy and his wife of 72 years, Nadia, shared an adventurous life together.   He interned in urology at Massachusetts General Hospital in Boston. He came to the University of Vermont Medical Center in 1966 to practice urology, as well as to teach at the University of Vermont Medical School.

Guy was passionate about his work in the medical world. He cared deeply for his patients, nurses, and colleagues. He was well-known worldwide as a surgeon and inventor of several surgical techniques. Nature, conservation, skiing, biking, photography, backpacking and camping were among his many passions. Family always came first.

Memorial contributions in Guy’s name can be made to the Nature Conservancy.  Private services were held.  Please visit awrfh.com to share your memories and condolences.