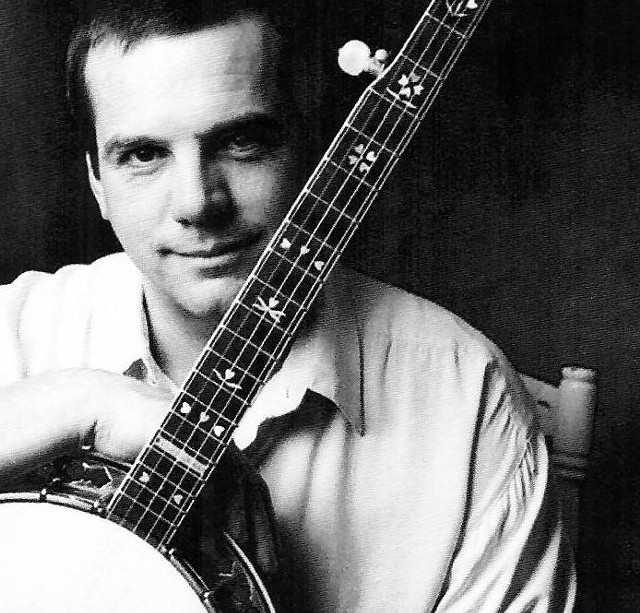 A legendary, Emmy Award-winning contemporary of Béla Fleck and Tony Trischka; a Phish collaborator; and a five-time Seven Days "best instrumentalist,” Gordon G. Stone passed from this world on Friday, July 10, 2020, peacefully with ease in his sleep.

Gordon’s ties to Vermont and its musical community were vast and deeply connected. Born on April Fool’s Day in 1950, Stone moved to Vermont in 1972 and began woodshedding while pumping at a station in Jericho, practicing and perfecting his original sound on three-finger banjos and pedal steel guitars.

Stone’s first album was only released on vinyl, as is his last release: a double vinyl capturing his most illustrious music, spanning almost 50 years — a retrospective. His double album release was delivered on July 9, and his marketing production team and label, Lucas Pappy Biondo and Bobby Hackney, were elated with the results of the soft-release prospects.

Stone is survived by his wife and companion of 26 years, Jennifer Harwood, who coined him the "Mozart of his genre." He is also survived by his sister, Mary Ellen; brother, George; three cousins; and nieces and nephews. He joins his dogs Mia, Champ, Guffer and Hubble on the other side and his longtime mate Zoot Wilson in the place where artists go.

Those wishing to express online condolences may do so at guareandsons.com.