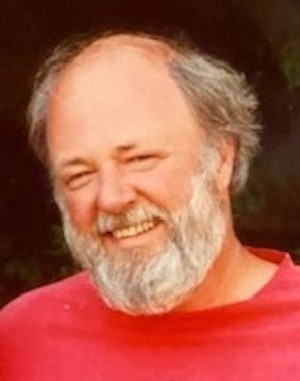 Glenn was employed by IBM of Essex Junction for many years. He previously attended Carnegie Institute of Technology and Rochester Institute of Technology and earned a BS in physics. He had developed a few patents in technology of his own and worked on a few others. Glenn was a member of Phi Kappa Theta fraternity, Sigma Pi Sigma National Honorary Society and the American Physics Society. He was a physicist, engineer and manager at IBM.

Glenn is survived by his daughter Lindsay (Jesse) and their twins, Charlotte and Donovan. He is survived by his brother Donald (Ruth) and nephews and nieces Brian, Kurt, Kevin, Todd, Andrew, Ryan, Amanda and Kathryn, as well as great-nephews and -nieces. Glenn also leaves his former wife, Louise Guhman.