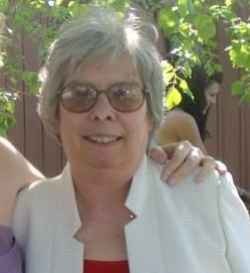 St. Albans – Our beloved mother, grandmother, and great grandmother Doris LaBounty Jarvis passed away on June 7, 2016. She was born in St. Albans on March 10, 1927, the daughter of John and Evelyn (Guilbault) LaBounty. During WWII, she moved to Washington D.C. to work for the federal government. After the war, she travelled to Panama where she was set up on a blind date with fellow Vermonter, Richard F. Jarvis of Isle La Motte. They were married on May 25, 1949. Together, they made many moves as a military family, finally settling back in St. Albans for the rest of their lives.

A private service will be held for family and friends at the Vermont Veteran’s Memorial Cemetery at a date to be announced.

Assisting the Jarvis family is the Heald Funeral Home, where messages of condolence are welcome at www.healdfuneralhome.com.