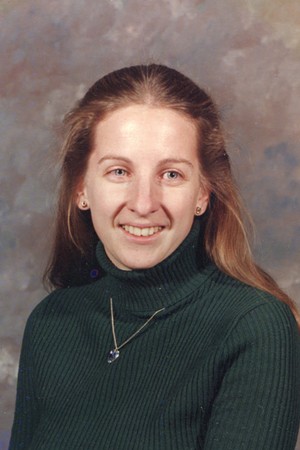 Diane Irene Creller, age 58 years, died Friday September 19, 2014, at her South Alburgh home with loving family at her side following a long courageous battle with ALS.

Born in Manchester, Connecticut on February 3, 1956, Diane was the daughter of the late Leonard John and Charlotte Madelaine (Gilbert) Lawson. She attended Manchester High School and furthered her education at Westfield State College in Westfield, Massachusetts where she received her Bachelor of Science degree in just three years graduating magna Cum Laude. She also attended the Computer Programming Institute in East Hartford, Connecticut. Teaching was Diane’s passion. She taught children in elementary school, middle school and college including the Isle La Motte School, leaving an indelible mark on her students, their parents and her colleagues. On September 26, 1987, she was married to Robert Creller Jr. who survives her.

In addition to her husband Robert, Diane leaves two sons, Robert Creller III and Trevor Lee Creller both of Alburgh; a step-daughter, Amber Creller of Vernon, Connecticut; a sister Joan Boire and her husband Raymond of Tolland, Connecticut as well as many sisters-in-law, brothers-in-law, cousins, nieces, nephews and grandchildren.

A Funeral Service will be held Sunday September 21, 2014, at 12:30 PM from The Kidder Memorial Home, 89 Grand Avenue, Swanton. The Reverend Molly Comeau will officiate. The Rite of Committal and Interment will follow at the Creller family lot in the Alburgh Center Cemetery.

Friends may call at the funeral home on Sunday from 10 a.m. until 12 Noon.

Gifts in Diane’s memory may be made to the Isle La Motte Elementary School, 42 School Street Extension, Isle La Motte 05463 or to the charity of your choice.