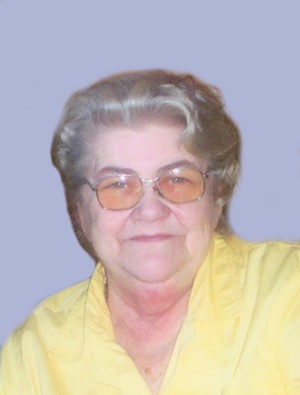 Born in Meredith, NH on, May 17, 1941, she was the daughter of the late Richard B. and Helen S. (Stranahan) Wein. She attended Champlain College and in 1982, was married to Daniel Frederick Carpenter who predeceased her on, July 22, 2007.

Mrs. Carpenter had been employed for several years as a bookkeeper for Farrell Distributors and while living in Tennessee was a 10 year volunteer for the HIV Network. She enjoyed crafting and participated in many area craft shows.

Friends may call at the Funeral Home from 11 a.m. until the hour of the Funeral.