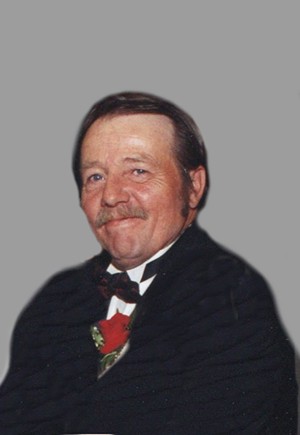 Born in St. Albans on July 30, 1954, he was the son of the late Sylvester Joseph Greenwood and Edna Lena Laplant Austin. He attended Franklin schools and on June 12, 1976, was married to the former Debra Greenia who survives him.

For several years David drove a cement mixer for Anderson Concrete and more recently, until illness forced him to retire was a heavy equipment operator for Andy Leduc Construction. He enjoyed playing poker especially Texas Hold’em and loved deer hunting and fishing.

Besides his father, Sylvester Greenwood, David was also predeceased by son, Peter Joseph Greenwood on April 30, 1980, and his mother-in-law, Virginia Greenia in 2011.

A Funeral Service will be held Thursday April 10, 2014, at 4 p.m. from The Kidder Memorial Home, 89 Grand Ave., Swanton. The Reverend Kerry T. Cameron will officiate.

Friends may call at the funeral home on Thursday from 2 p.m. until the hour of the funeral.

Gifts in David’s memory may be made to the American Cancer Society, New England Division, 55 Day Lane 05495.