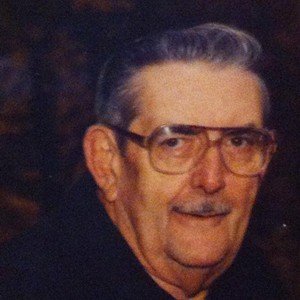 In 1958, he married Marvarene Gould, also of Cabot. He farmed in his younger years. He was employed by Cabot Cooperative Creamery for more than 30 years, retiring in 1988 as Plant Manager. He served the town of Cabot as zoning administrator for 20 years and town lister for more than 25 years. At the time of his death, he was an active member of the Willey Building Committee.

Carlton enjoyed his family, hunting, fishing, Labor Day weekend in Walden, four­wheeling, snowmobiling, tinkering in his garage, gardening and a good game of cribbage. He was a member of United Church of Cabot, Vermont Assessors and Listers Association and the American Legion.

Jeanne Johnson, of Cabot, VT, and (Valerie) Anne Domey French and her husband, Tom, of

He also leaves a nephew and seven nieces and their families. Carlton is predeceased by his sister, Lois, and brother, Raymond.

Memorial contributions may be made to the Cabot United Church, P.O. Box 127, Cabot, Vermont 05247 or the the charity of your choice.

Interment will be in the spring.

Arrangements are being coordinated by DesGroseilliers Funeral Home, Hardwick, Vermont.