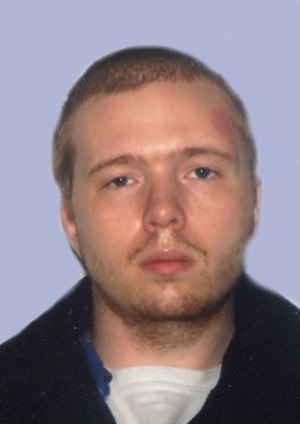 Born in Burlington on April 18, 1985, Brandon was the son of Donald C. and Geraldine "Gerri" (Schultheis) Cobb. He attended Swanton schools and was a 2003 graduate of Missisquoi Valley Union High School. He was currently enrolled at Community College of Vermont preparing for a degree in computer science.

Since his graduation from high school, Brandon has worked very closely with his Dad at Cobb Auto and was directly involved with imports, exports, U-Hauls and everything that involved computer programming. He was a master when it came to computer science and worked throughout the area as a freelance computer programmer. He absolutely loved scuba diving and was very proud of his recent enrollment in an internship program for scuba diving instruction located in Roatan, Honduras.

Brandon will always be remembered as a very sensitive, caring, loving, thoughtful and helpful individual, who always made himself available to anyone who was in need.

Survivors include his father and mother, Don and Gerri Cobb of Swanton, his brother, Christopher Cobb of Williamstown, Mass as well as several aunts, uncles and cousins including two very special cousins Tyler and Ashley Arel.

The Liturgy of Christian Burial will be celebrated Thursday January 16, 2014, at 11:30 a.m. from The Church of the Nativity of the Blessed Virgin Mary, 65 Canada St., Swanton. Father Thomas D. Nadeau will be the celebrant and homilist. The Rite of Committal and Interment will follow at St. Mary's Roman Catholic Cemetery.