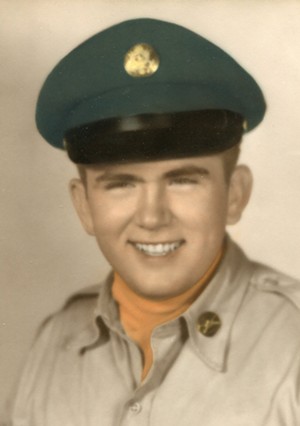 Arthur William Ploof, age 74 years, a lifelong resident of Lamkin St. in Highgate Center died Sunday afternoon December 29, 2013, at the Fletcher Allen Health Care Facility in Burlington with family and friends at his side.

Born in St. Albans on November 25, 1939, he was the son of the late Paul Charles and Angelina Mary (Cooper) Ploof. He graduated from the former Highgate High School and for 35 years was employed by the Swanton Foundry. For 20 years Art faithfully served his country during the Viet Nam Era in the Vermont Army National Guard. He was a lifelong devoted parishioner of St. Louis Roman Catholic Church.

He is survived by many cousins and their families.

The Liturgy of Christian Burial will be celebrated Saturday January 4, 2014, at 11 a.m. from St. Louis Roman Catholic Church 186 Lamkin St., Highgate Center. Father Thomas D. Nadeau will be the celebrant and homilist. The Rite of Committal and Interment with full military honors will take place in the Spring at St. Louis Cemetery.

Friends may call at The Kidder Memorial Home, 89 Grand Ave., Swanton on Saturday morning from 9 to 10:30 a.m.