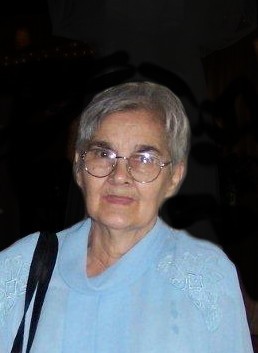 Mrs. Arlene Morse Derosia, age 80, died on April 27, 2014 after a long battle with Alzheimer disease and most recently, cancer.

A full obituary can be seen at the Kidder Memorial Home web site, http://www.kiddermemorialhome.com