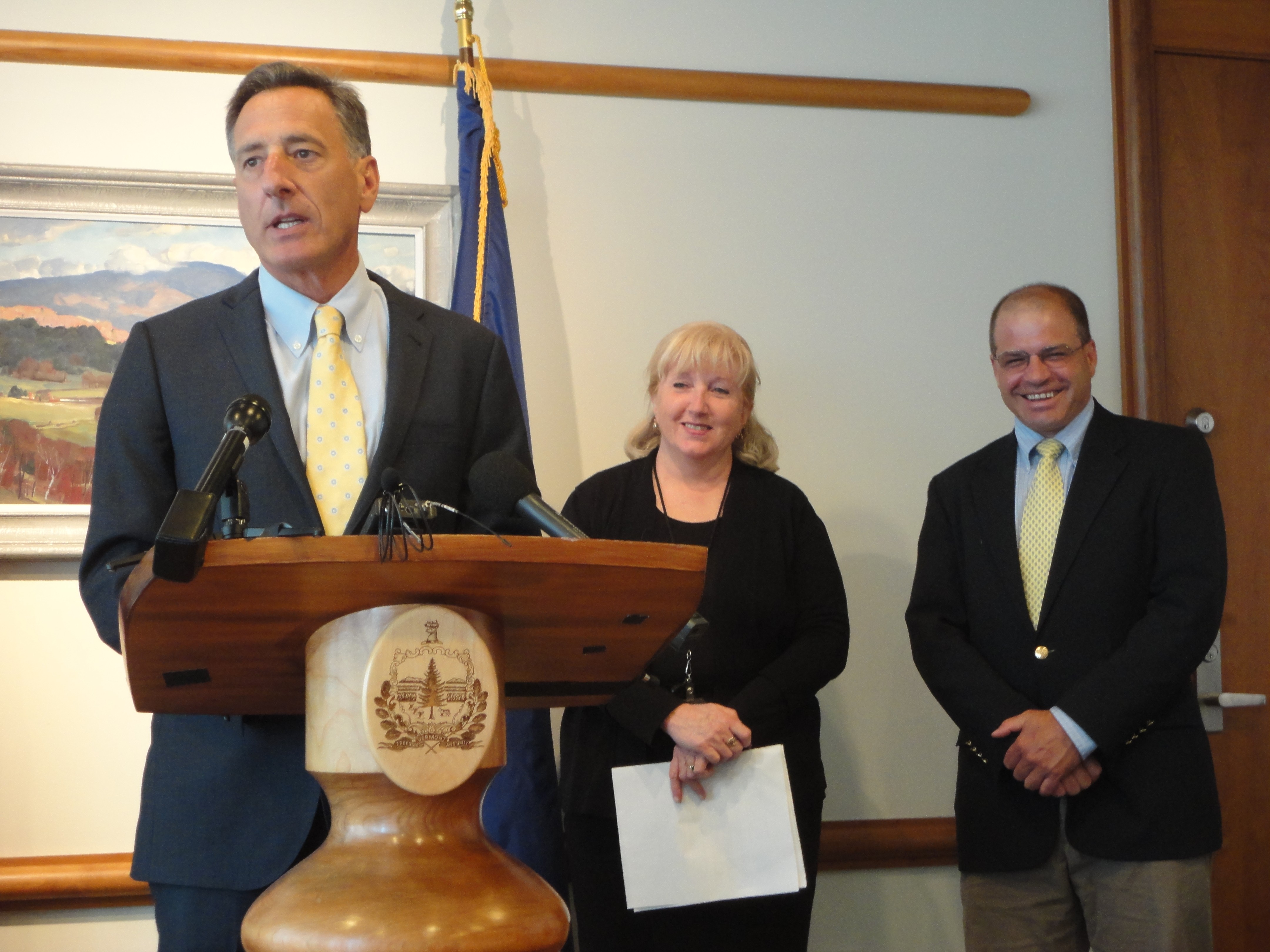 As recently as last Wednesday, Gov. Peter Shumlin was assuring Vermont reporters at his weekly press conference that he was just too busy "creating jobs and doing the job [he] was hired to do" to wade into election year politics.

"I think we'll have plenty of time for silly season after Labor Day," he said.

But the Green Mountain gov managed to carve out some time over the weekend for a little partisan politicking at the annual meeting of the National Governors Association in Williamsburg, Va., where he continued auditioning for the role of Democratic Party message maestro. Though just a year and a half into his first term, Shumlin appears to be chairman-in-waiting of the Democratic Governors Association, a position whose principal responsibilities include bringing in the bucks and talking smack about the GOP.

So how'd Shumlin do in Virginia? We'd provide you with some firsthand reporting, but, alas, we couldn't find a way to expense a quick trip to colonial Williamsburg. So a quick Google News roundup will have to do: